Update July 4, 2017: Open IV’s ambitious Liberty City in GTA V mod was due to release this summer and work was almost complete, but it’s just been cancelled.

The modding group recently won a battle with Rockstar parent company Take-Two, who threatened to pull the plug on their platform altogether. That was until Rockstar stepped in and a compromise was agreed. Unfortunately, this specific mod is a victim of that compromise.

Need yet more space to play with your toys? Here are the best sandbox games on PC.

“The development of OpenIV will be continued as before. OpenIV never supported GTA Online modding and will not support it in the future. Our work will be continued within the Rockstar modding policy,” the group says in a post, via PC Gamer.

“Unfortunately, our highly anticipated mod ‘Liberty City in GTA V’ will not be released because it clearly contradicts with Rockstar modding policy. Liberty City mod is a big loss for us, since it was a huge part of our motivation to push OpenIV functionality.”

The mod aimed to recreate Liberty City in its entirety and plonk it across the ocean from Los Santos. Read on for the details and a look at what could have been.

Update March 27, 2017:Open IV have released some more images for their upcoming mod – you know, the one that plonks Liberty City over the sea from Los Santos in GTA V.

The ambitious mod has been years in the making, but it should be finally releasing by the summer at the latest, assuming it stays on track.

The contrast will be quite something, travelling between the two cities. It’s easy to forget how dense Liberty City was.

Here are a couple of the new screens: 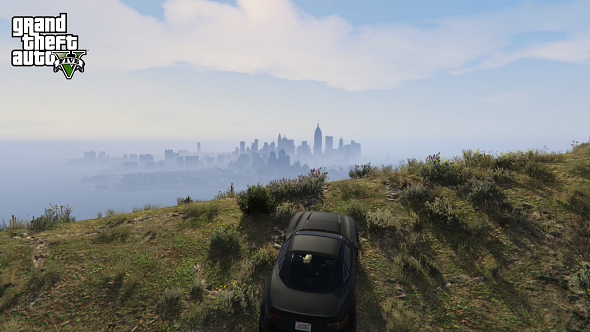 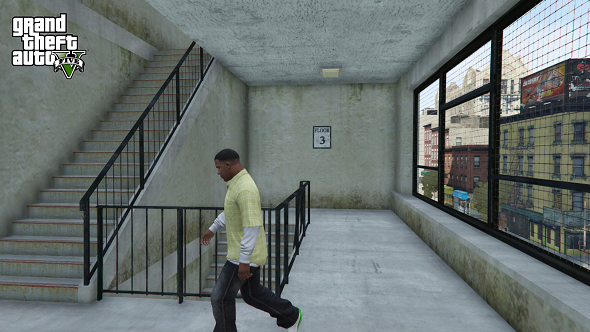 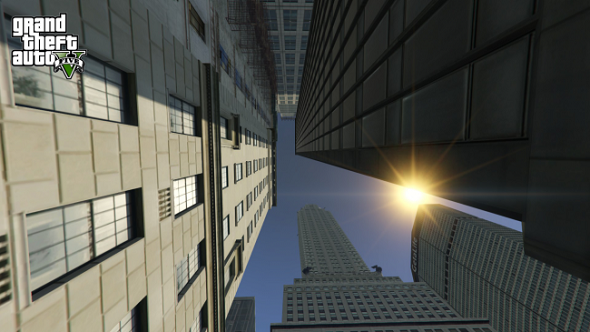 There are a bunch more screens on the Open IV site.

Original Story January 3, 2017: Liberty City, the setting for GTA IV (and several other Grand Thefts Auto), is coming to the latest in the seminal open-world franchise, thanks to Russian modders Open IV.

A new trailer gives a tantalising glimpse of what they’re aiming to deliver. A Titan transport plane lifts off from the player’s airfield in Blaine County, and flies out over the sea towards the concrete jungle of Liberty City. When the mod is ready, it looks as though you’ll simply be able to fly (or sail) across the water and land in a second city.

Open IVsay in a helpful FAQ that the ambitious project has been underway since the initial release of GTA V. With respect to a release date, they are “trying to make first release as soon as possible but currently we do not have information [about] when it will happen.”

Open IV have got around legal issues (and cut down on the presumably incredible volume of work) by using an automatic converter tool, which will transfer Liberty City “from your copy of GTA IV into your copy of GTA V.” You will need to download this converter and some additional assets. It will then create a single-player DLC pack, which will be installed to GTA V.

This will make yet another single-player explansion developed by the community without anything similar from developers Rockstar – a fact which Open IV were happy to point out on Twitter shortly after their announcement.

Rockstar had all the time and resources to make SP DLC or real map extension for GTA V. They choose shark cards. https://t.co/Ug82Fy85mX

Open IV promise the mod will be compatible with Episodes from Liberty City. You won’t be able to use this in GTA Online, since Rockstar doesn’t allow mods there, and will almost certainly get banned if caught.

More information is coming soon, say Open IV. In the meantime, if you’d like to see the same project done the other way around, here’s 28 minutes of gameplay in Los Santos, but in GTA IV. For more on that, check out this thread by modder VilV.