Want to know how many missions there are in the Cayo Perico Heist? As perhaps the biggest expansion of the year, there’s an incentive to complete this heist as soon as you can. Rockstar has detailed some heist bonuses that are only available for a limited time.

Naturally, as is the way with GTA Online, you’ll likely want that all-important swag before the deadline, but it’s good to know what kind of missions you need to complete in order to unlock some of the special bonus items that are now available in the game before the cut-off date. You wouldn’t want to miss out on those would you? Nah, we didn’t think so!

The first step is knowing how to start the GTA Cayo Perico Heist. After doing this, you’ll get access to one of the weapons and some new vehicles, but also various missions to prepare for the heist itself. We’ll be listing each one here and what type of mission it is so that you can get the most from the heist.

There are three main Cayo Perico missions in total: 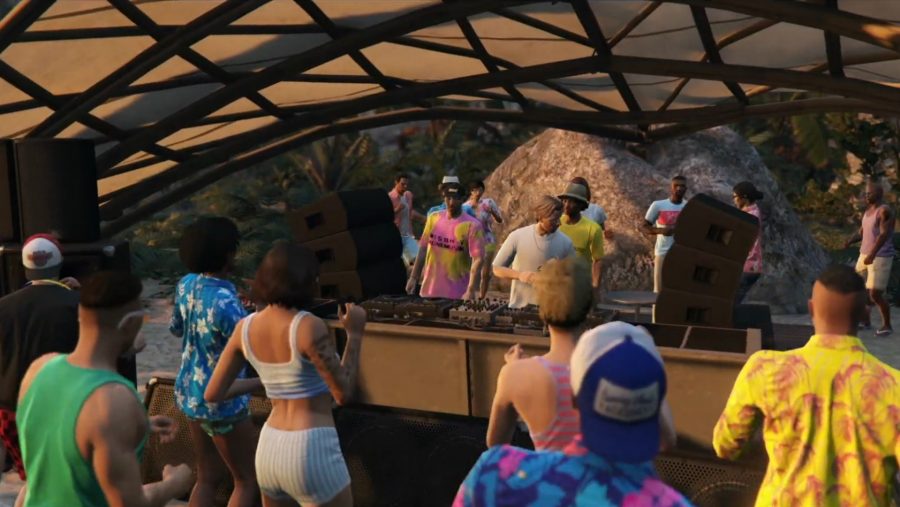 For the Heist Intel mission, you’ll need to meet English Dave and Keinemusik at the Los Santos International Airport’s private terminal. After touching down on the island, you’ll be greeted by Rubio and his entourage. He’ll ask you to drive his jeep while the band gets set up. Follow Rubio’s directions to the private beach. Eventually the party will get started and you can sneak past the guards to explore the rest of the island. You don’t have to explore everything on the island, but there is a maximum number of intel targets you can scan, including all the points of interest in the GTA Cayo Perico Heist:

Your first issue is trying to sneak past the checkpoint. Make sure the coast is clear, then make a beeline for the right side of the checkpoint, weaving past the boxes. There are no cameras there but move fast and into the shrubbery close by. Pavel will then explain that the roads on the east side of the island are safer to navigate. Use these to head for the compound in the south. 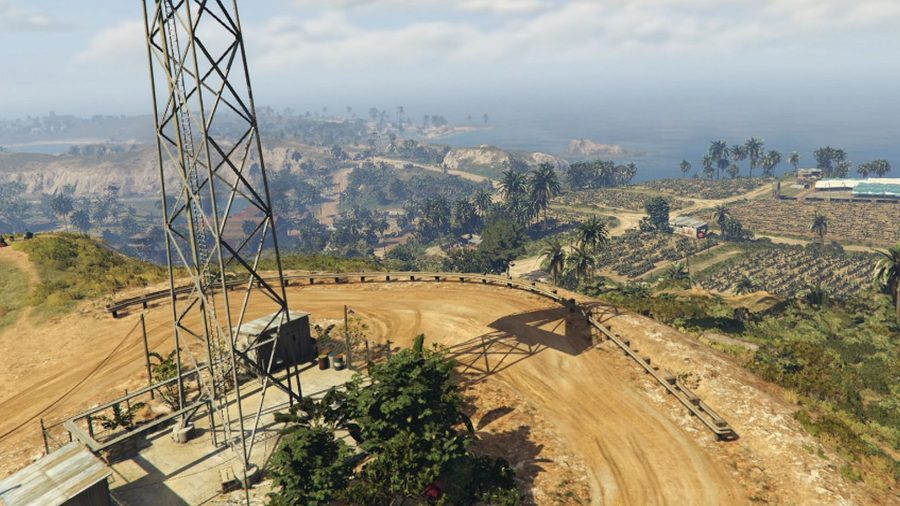 To hack the circuits, Match the numbers to the symbols to increase the result number at the bottom of the screen. It needs to match the target at the top of the screen. After hacking the system, use the Sightseer app to look through the cameras. Cycle through until you see the basement and turn the camera to find the files. Use the cameras to then find other points of interest, secondary targets, infiltration and escape points, and compound entry points.

Before heading back to the part, head to the northern dock, which is back past the checkpoint towards the party. When you arrive, use the Snapmatic app on the phone to grab some pictures of the dock. As soon as Pavel receives it, he’ll inform you of more stuff that you can take pictures of in the warehouse for intel.

There’s a whole bunch of other stuff to find on the island to nab pictures of in preparation for the heist, but this is the minimum you need. We have all the GTA Cayo Perico points of interest in a list if you need them. When you are done, head back to the airstrip, snap a photo of the control tower for Pavel, then talk to the pilot to head home.

Some of the secondary targets, namely the bundles of cash and gold bars, have slightly randomised placement, there is also one painting to pilfer from the cartel and a couple of bags of weed. The painting is found in the compound by cycling through the CCTV until you find it. The weed can be found on the docks inside the warehouses. 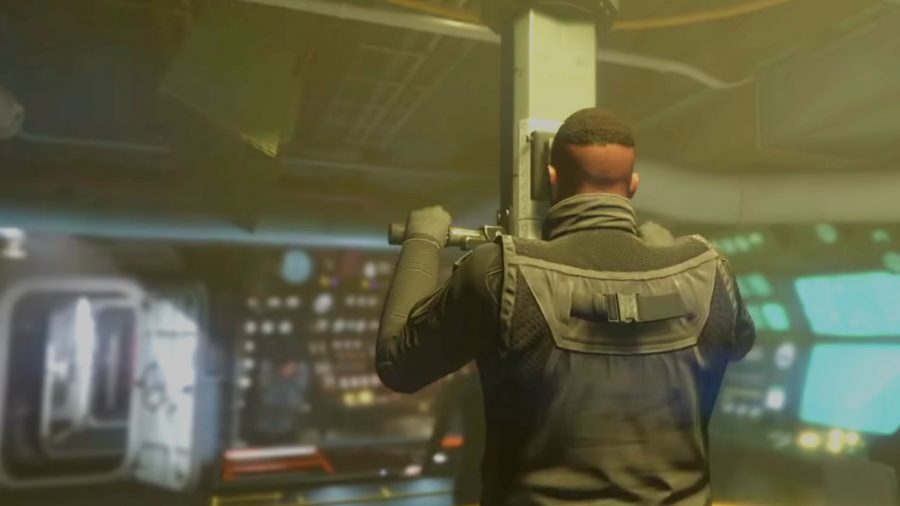 In order to execute the heist, you’ll need to satisfy the conditions on the checklist of required equipment to ensure the mission goes smoothly. The checklist for the heist prep is as follows:

However, there are a whole bunch of optional objectives you will need to complete to fully plan the mission. If you just want to complete the heist as quickly as possible, you’ll only need the Kosatka submarine, all three pieces of equipment, and one of the five different loadouts (we’d advise buying suppressors too). The rest are optional, but will make the heist go a lot more smoothly.

You should now have everything you need, but here are some tips for the heist itself. 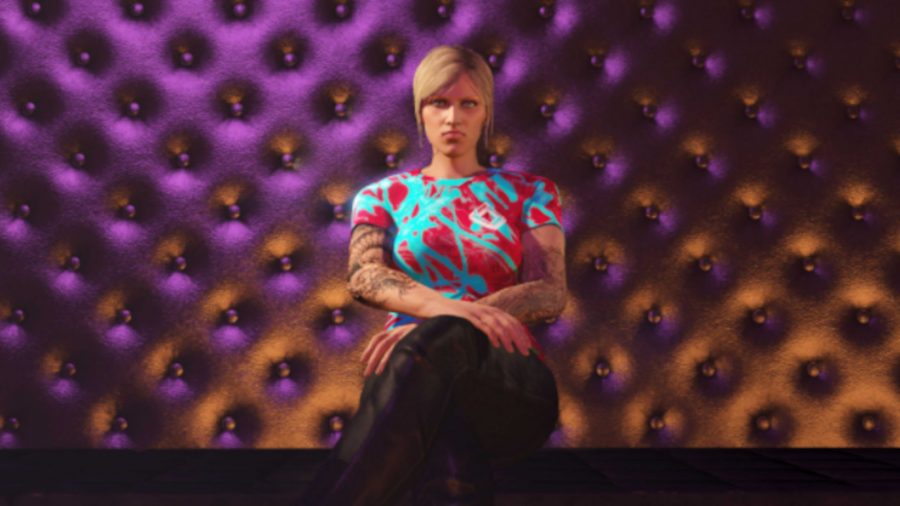 As listed in Rockstar’s newswire post for the heist bonuses, the bulk of the bonuses are available between now and January 14. You may need to wait 72 hours after the completion of one of these tasks to get your bonus item. There is also a community weekend beginning December 18 and lasting until December 20 where you can nab some extra goodies.

And with that, you should now know everything about the Cayo Perico missions for GTA. The best bit is that after stealing from Rubio once, you can come back to the submarine and plan to pilfer some more stuff! Speaking of new stuff, you should probably check out details about the Cayo Perico Heist payout so that you can fully plan your next heist.