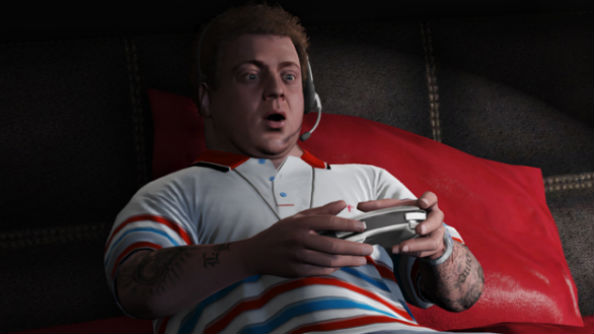 Since GTA V appeared on consoles in 2013, the hit open-world game has sold more than 60 million units worldwide, across all platforms. For Take-Two, the title has been a game-changer and, since its release, Grand Theft Auto products have been responsible for more than half of all revenue generated by the publisher.

So since 2013 – combining GTA V’s sales, money earned from GTA Online’s microtransactions and sales of the mobile and PC ports of old GTA games – the GTA series has collectively generated more than all other Take Two games released in that period combined.

That’s the power of in-game currency built around microtransactions and staggered platform releases, I suppose.

GTA Online has been a huge focus for Rockstar, and with this sort of money being generated it’s easy to see why. I probably wouldn’t expect any GTA V story expansions any time soon.