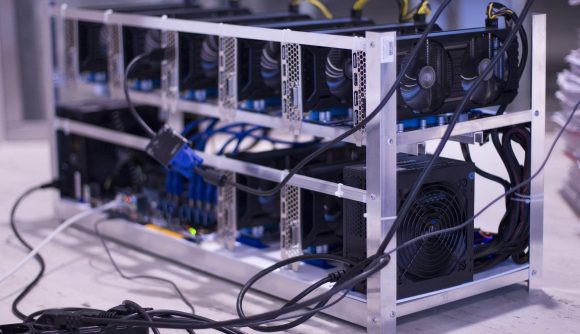 A school headmaster in Hunan Province, China, has been fired after nine cryptocurrency mining rigs were discovered in the school’s computer room. Eight of the crypto rigs had been installed and started up between the summer of 2017 and 2018, with a ninth being added in January after the deputy head decided to get in on the Ethereum mining action.

The deputy only received an official warning, while the headmaster was removed from his post in October after running up an electricity bill of 14,700 yuan, which is a little over $2,110 or £1,600. It’s not clear exactly how much cash was made mining Ethereum at the school, however, but apparently a local authority with the dubious responsibility of “discipline inspection” has claimed all of the ill-gotten gains.

The discovery came after teachers at the school became suspicious about the loud whirring noise the many cooling fans were making day and night. The headmaster had dismissed earlier reports, claiming that it was purely the air conditioning units. Or heating devices, depending on the time of year, I guess.

The report on the BBC says that Lei Hua had originally had a solitary machine set up in his own home, but became concerned about the amount of money he was having to spend on powering the machine. Especially having spent some 10,000 yuan ($1,400 or £1,120) on this first mining rig. 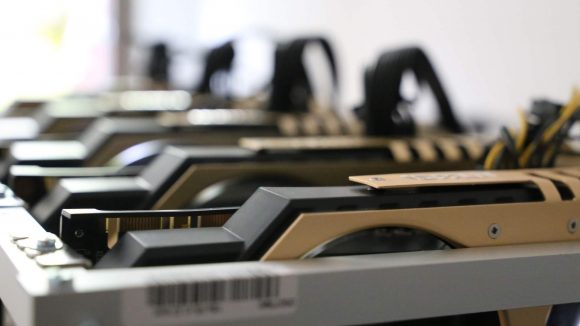 He then reportedly then decided it would make more sense to shift his machine into the school and leach of its electricity bill. And it made so much sense that he was able to buy seven other Ethereum mining machines to fill the computer room and completely overload the school’s network and interfere with teaching.

And it probably ruined lunchtime games of CS:GO, PUBG, and League of Legends too, which is arguably worse.