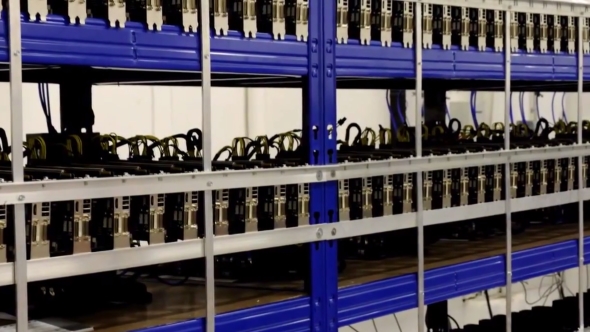 Graphics card and ASIC miner orders are to see a sudden short-lived surge due to heavy flooding in the Sichuan province in China. As reported by Chinese-language news outlet, Economic Daily News, the area has been prime real estate for cryptocurrency miners, and is the location of 70% of China’s mining systems.

There have been constant reports over the last few months of graphics card shipments reducing due to lacklustre demand, and that has been great news for gamers finally being able to pick up graphics cards for even less than MSRP. That comes only months after prices skyrocketed due to ludicrously high cryptocurrency values and memory shortages.

GPU pricing seems pretty steady for the time being, and let’s hope it stays that way until new cards arrive. Here are the best graphics cards around.

But that might be changing in the short-term if damage to mining operations is as serious as some reports make out. The flooding has reportedly damaged tens of thousands of mining systems, notes the report viaDigiTimes, which has also caused the overall hashrate worldwide to drop considerably. The Bitcoin mining hashrate has dropped from ~43TH/s just over a week ago to ~30TH/s yesterday, which is a massive dip of over 25% in the global mining output. 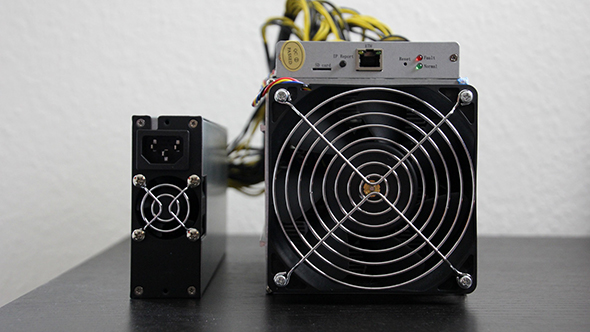 Not all of these systems will be powered by graphics cards, however. Bitcoin is entirely dominated by powerful application-specific integrated circuits (ASICs) custom-made for trawling for precious cryptocoins. Chinese companies, specifically ASIC manufacturer Bitmain, were recently reported to hold over a 50% stake in the worldwide hashing power of Bitcoin.

Ethereum is still GPU-dependent for the most part, and one of the largest cryptocurrencies in the world. While this might potentially be a chance for Nvidia to finally ship some of that extra inventory it has been holding onto, the Ethereum hashrate hasn’t actually dipped quite so noticeably as Bitcoin in recent days.

So there’s a good chance only ASICs will see a noticeable increase in shipments to meet the replacement demand from miners in the Sichuan province, and GPU demand will remain totally fine for the time leading up to the launch of the next-gen GTX 1180 cards in the August – September window.

It will all be totally fine, right?