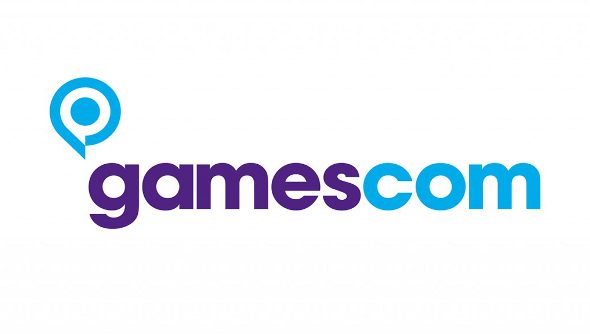 The Great Gamescom 2014 Road-Trip is about to begin. Our Tim has booked meetings with developers in makeshift shacks on the show floor. And our Jules is in the throes of his most important work yet: a playlist composed entirely of Abba remixes.

Tomorrow morning’s travel will be all about ‘Take a Trance on Me’ – and then they’ll get to work. Here’s some of what we’ve got to look forward to.

Microsoft’s show begins 1pm UK time (2pm CET) tomorrow, August 12, and isn’t for the likes of us. But between the Xbox One exclusives, we’re likely to see prolonged glimpses of Assassin’s Creed: Unity, Evolve and Call of Duty: Advanced Warfare, which is set for a full multiplayer reveal this week.

EA’s press briefing is scheduled for 9am UK time (10am CET) on Wednesday, August 13. The Sims 4 is less than a month away, so expect plenty on that – plus a full-throated showing from Dragon Age: Inquisition and a proper look at MOBA Dawngate.

Tim and Jules will be tweeting the twit out of the demos they’re at all week via the PCGamesN account. And there’ll be even more news than usual on the front page.

What are you lot hoping to see?