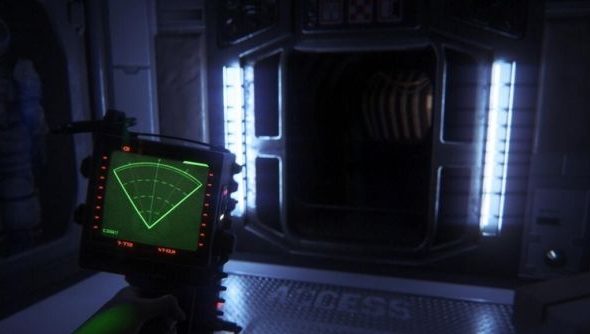 The sole piece of concept art that dripped dreadfully from the ceiling of Creative Assembly’s ichorous development nest and into the public eye three days ago isn’t so isolated anymore; four screenshots have joined its horrible swim about the yoke of our optic pool.

This is Sega’s *cough*teenth attempt at doing right by Ridley Scott’s song of solitude. And this time, it looks like they’ve handed it to the right people. 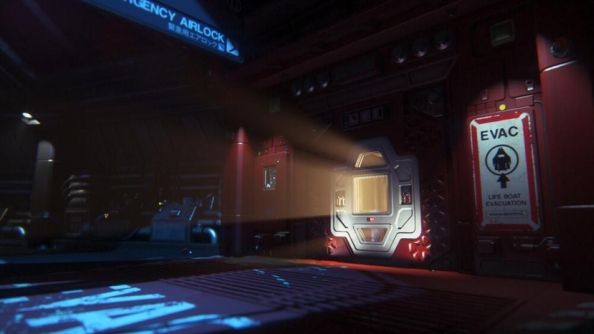 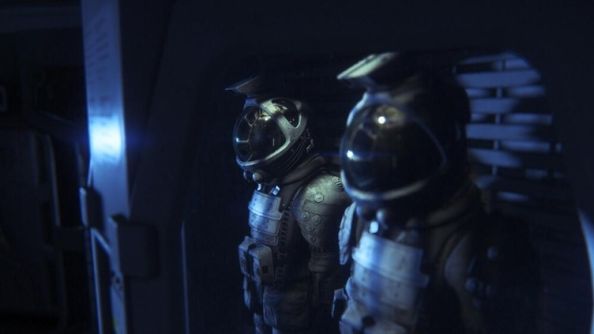 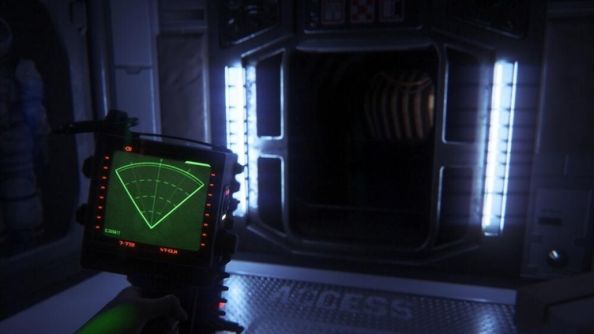 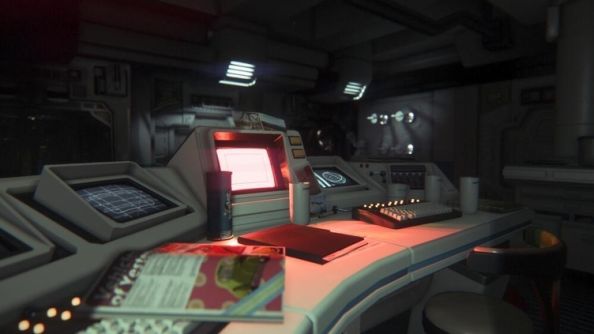 See that? Exactly. No aliens. That’s a good sign. I don’t want to be seeing an Alien of any kind for the first 40 minutes at least of Creative Assembly’s new shooter-thing.

And note the creamy-grey chunkiness of the computer setup in the last image there. This looks like sci-fi as it was in the ‘70s – the starkness of white on black; the coupling of too-little-info to the terrible unknown.

Kotaku reported in October that Alien: Isolation would release next year, and task the player with both hunting and evading enemies in a stealth-shooter that took more from BioShock and Dishonored than James Cameron and Colonial Marines.

The protagonist was rumoured to be Amanda Ripley, Ellen’s daughter, stranded in a single space station run through by holes a shoehorn-headed alien might hide in. Brr.

What do you reckon to these snaps of it, then?