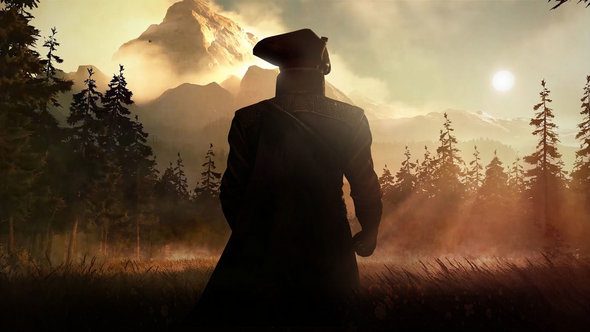 Spiders, the team that brought us 2016’s Technomancer and 2014’s Bound By Flame have just announced a brand new title. According to the studio, Greedfall will be a fantasy RPG inspired by 17th century European art, depicting grandiose sceneries in muted warm colours and dark undertones.

Get your PC ready for Greedfall with our list of the best CPUs.

Info on the title is a little scarce at the moment, but we do know that the game will have you, alongside other settlers, mercenaries and treasure hunters, exploring a remote island where the locals, who are fighting off invading settlers, are protected by supernatural beings. As the official blurb states, “the island of GreedFall is a living, ever-evolving world. Your actions, from seemingly trivial choices to the most important political decisions, will influence and affect its course as well as the relationship between the different factions established on the island.”

Greedfall is slated for a 2018 release. You can check out the official website for more info, as well as links to social media.