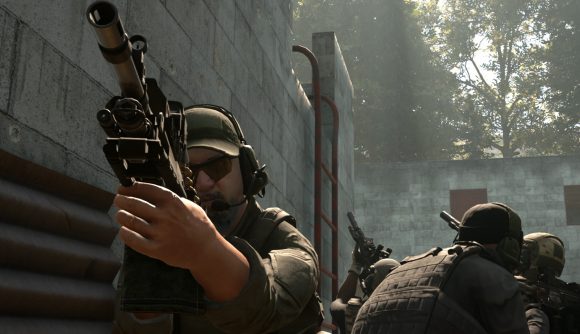 Billed as a “thinking-man’s” FPS game, Ground Branch has been in the works for a while. While it’s a more indie incarnation, it boasts some of the same Tom Clancy pedigree that Rainbow Six Siege and Ghost Recon proudly display today. Now it’s part of re-launched publisher MicroProse’s growing stable of upcoming PC games.

Ground Branch, as mentioned, has been around for a while – it came out in Steam Early Access back in 2018, and since then it’s racked up thousands of positive reviews, earning it a ‘very positive’ rating on Steam’s storefront. But it hasn’t all been a bed of roses – developer BlackFoot Studio says “we’ve had plenty of rough patches over the years,” and the acquisition by MicroProse promises “only good things.”

“MicroProse brings us some much-needed stability as development continues in earnest towards v1.0,” BlackFoot Studio writes in an update. “The MicroProse crew will also be handling a good chunk of the marketing and helping us extend our reach not only to their established community, but also to new audiences out there.”

That in turn means increasing the player count and giving the developers additional feedback to use as they hone the game for it’s full launch from Early Access.

Here’s a trailer that shows off the tactical squad-centric CQB action of Ground Branch: 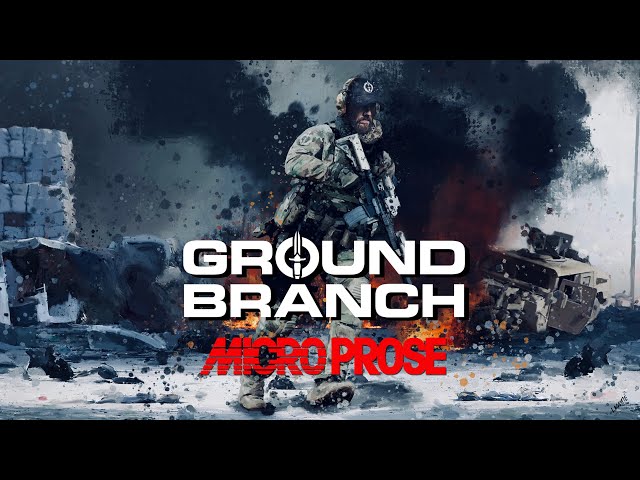 The developers are quick to reassure their existing fans that the move does not amount in any way to ‘selling out.’ “Even if we had not retained complete creative freedom and the full rights to the Ground Branch franchise – which we have! – MicroProse has been taking a pretty hands-off approach to all titles under its brand, ensuring not only the integrity of the developers’ core vision, but also of the company’s legacy,” BlackFoot Studio says.