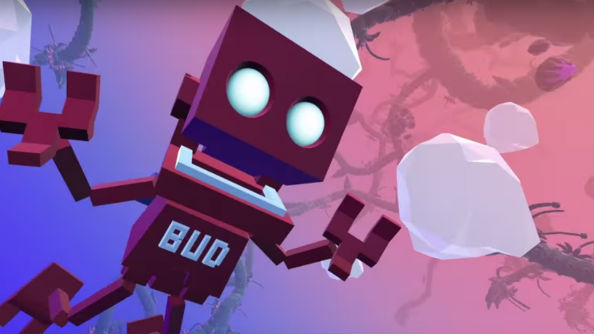 Remember genuinely lovely little game about a robot called B.U.D. who’s tasked with oxygenating a planet? Good, because a sequel for it has just been announced called Grow Up – it looks equally lovely.

Expect colourful worlds, seeds that help you catapult across an entire planet and more B.U.D. Final piece of good news: it’s out August 2016, so you won’t have to wait long. The trailer’s below, so check it out.