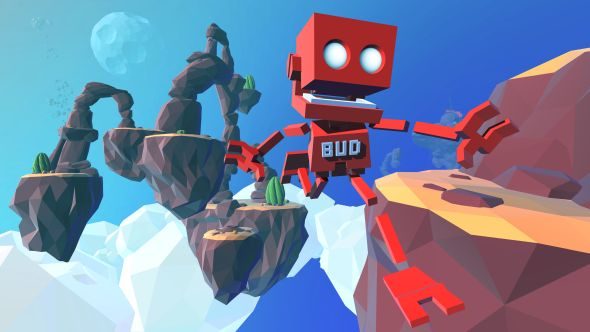 Grow Up, the highly-anticipated sequel to indie darling Grow Home, has come out on PC. Announced at E3 this year, the release time has snuck right up on us, abandoning the normal afternoon go-hour for Steam games and publishing this morning. It’s fairly cheap and you can get it right this very second, if you’re looking for something to wile away Gamescom week.

How will it fare against the best PC games of 2016?

Here’s the announcement trailer, in lieu of a launch one from Ubisoft:

It looks, in the best possible way, nice. Grow Home was incredibly well received by some, though a bit of an acquired taste. Fraser loved it early last year in his review, but others find it a little on the twee side with awkward controls. I haven’t played it, but I’m dead inside and main Reaper in Overwatch, so I’d probably hate it.

Either way, you can now judge the sequel for yourself. It’s on Steam at the miniature price point of £6.99 / $9.99 / €9.99, with a batch of positive reviews already, though they haven’t had a chance to play it for long.