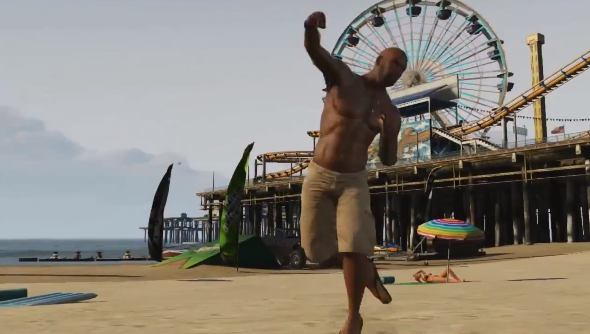 Rockstar haven’t announced they’re working on a PC version of GTA V. They’ve not spoken about it and they’ve not hinted at it. We think there’s one in the works simply because Rockstar have never spoken openly about their PC releases yet one has always shown up (in the case of GTA. Red Dead Redemption is a blight on history we won’t forget easily.)

Now, though, with the discovery of a 150 page bug log we have some actual evidence the thing exists.

The log details all the bugs discovered and labelled for fixing between April 2009 and August 2013. There are thousands of bugs that were discovered and fixed during development but some of them stand out.

Why would there be a PC only section if Rockstar weren’t developing for PC? All the other platforms the game was released on have a specific section. So, too, does the PC.

There are more than 170 references to PC bugs.

The log was leaked back in September last year and Rockstar have done nothing to deny its veracity.

Now we just need them to go and announce the thing.