Well, fear not, because we’ve managed to get hold of several diaries belonging to in-game characters who crossed into Guild Wars 2 from other genres, and the results are surprising. So, crack open a bottle of ancient Orrian wine (if you don’t have one, brewing a cup of tea will do), pop your feet up, and learn from the best as they take their first steps in Tyria.

Diary of a battle royale competitor

Landed in a wooded zone. Must have passed out during the fall, as I don’t remember opening my parachute or anything. No other players around. First priority – find a gun and change my default skin. Will look for weapons and report back.

Saw an opponent from a distance. They had a pistol, all I have is a crappy sword. I hid in a bush, so I don’t think they saw me. Going to hole up in a building and see where the circle will land. 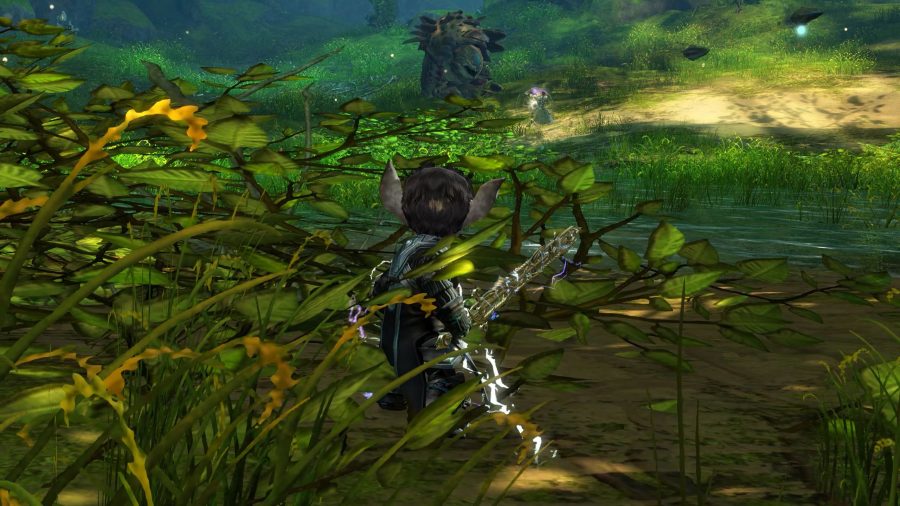 Still no circle. Starting to think that this server is a custom game that doesn’t have one.

Found a gun, but I can’t equip it. Something about not being the ‘engineer’ class. Will investigate.

Been completing challenges that pop up around the map. Levelled up a few times – this setup is unusual, I haven’t unlocked any new skins. Some of the equipment is gated behind the higher tiers, but you have to go and find them yourself. I’m not used to this level of engagement with my surroundings, but I think I might like it… 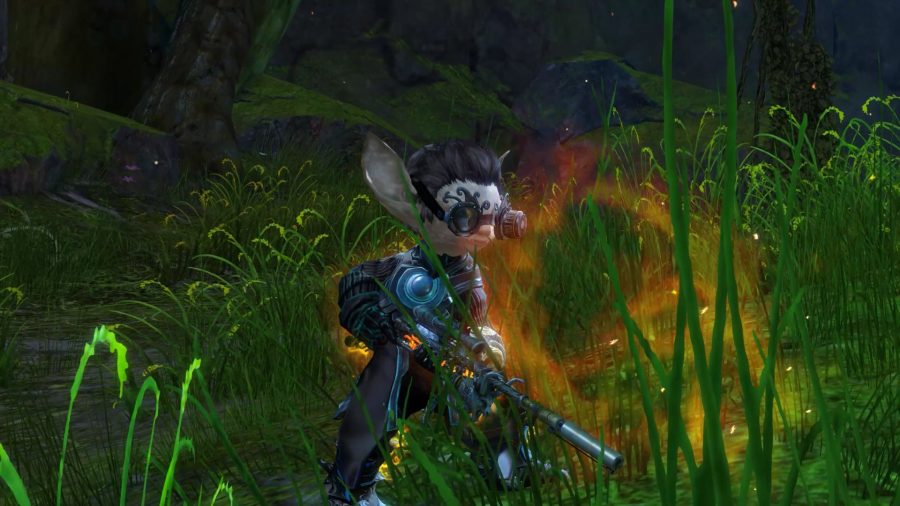 Maxed out my situation by smashing challenges. Weirdly, you aren’t forced to settle for a complete skin, and can instead mix and match pieces according to your own tastes. What is this place? Yet to encounter a hostile player. All the people I’ve encountered have been my teammates, and really friendly. This map really is huge, I wonder where they’re all hiding.

Just occurred to me that this is the longest round I’ve ever played. We’re, like, 200 hours in and still don’t have a winner. How many people are in this match anyway?

Scored my first kill! Discovered something called “Structured PvP”. My teammates were initially pretty rude when I kept hiding behind objects. I’m the one who should be angry – this round has been hundreds of hours long and they want to just throw it away and start again? Ridiculous. Get good guys. 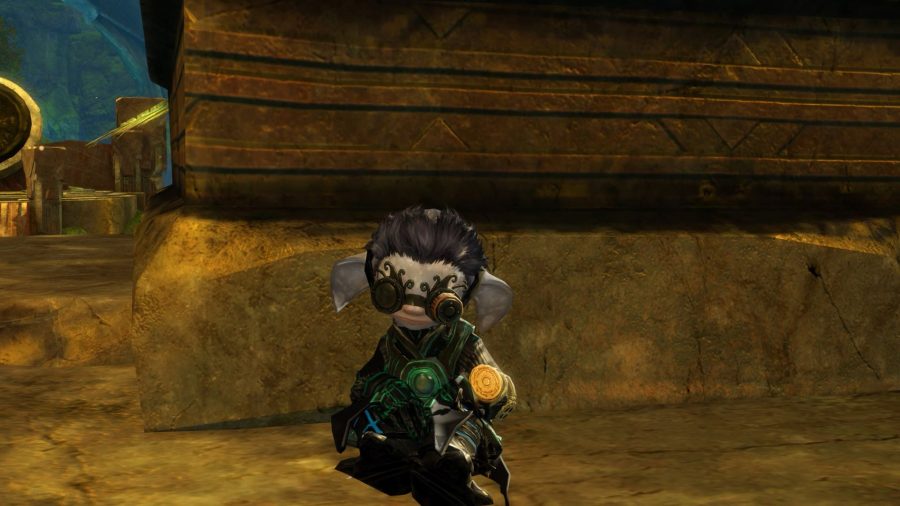 Bad news, I died. Guess it’s back to square one.

I’m…alive? I mean obviously I knew I was coming back, but I didn’t think it’d be with all my weapons and stuff. I just… get to keep all my stuff? Okay then…

Wait, so if everyone keeps their stuff, and everyone comes back to the same server, how does anyone win? Maybe it’s the ultimate endurance test – the winner is the last person to give up, to abandon the contest. I understand now. It’s the ultimate Battle Royale.

Have hit level 500 in the chef discipline by making myself winner, winner, spicy herbed chicken dinners every day for several years. I am so happy, and I never want to leave.