Wintersday is a Christmas tradition in Guild Wars. Town centres are decked out in snow, lights and baubles are strung up between houses, and the world becomes populated with sentient snowmen. The tradition continues this year, but with some throwbacks to Wintersdays past.

Developer ArenaNet is bringing back the Secret Lair of the Snowmen, a special dungeon from the original Guild Wars and, best of all, the most famous of the series’ snowmen – Freezie, the champion of Dwayna.

“For a few years, players have been asking about the Secret Lair of the Snowmen,” team lead Joe Kimmes tells us. “There were still snowmen here and there in the activities, but there was little to uncover about their lair in Guild Wars 2.”

In the original Guild Wars, the snowmen were on the side of the deity Dwayna in the war of the gods. Each year, Dwayna and Grenth would battle to decide “whether the cold season would give way to spring or remain year round,” Kimmes explains. Players would pick which deity they wanted to support – Dwayna’s followers would build snowmen to ward off Grenth’s goblin-like minions, the Grentchs.

“The crafting of snowmen to bolster Dwayna’s forces was a yearly tradition, and by questing for a number of powerful magic artifacts, players were able to create the mightiest snowman in history, Freezie,” Kimmes says. 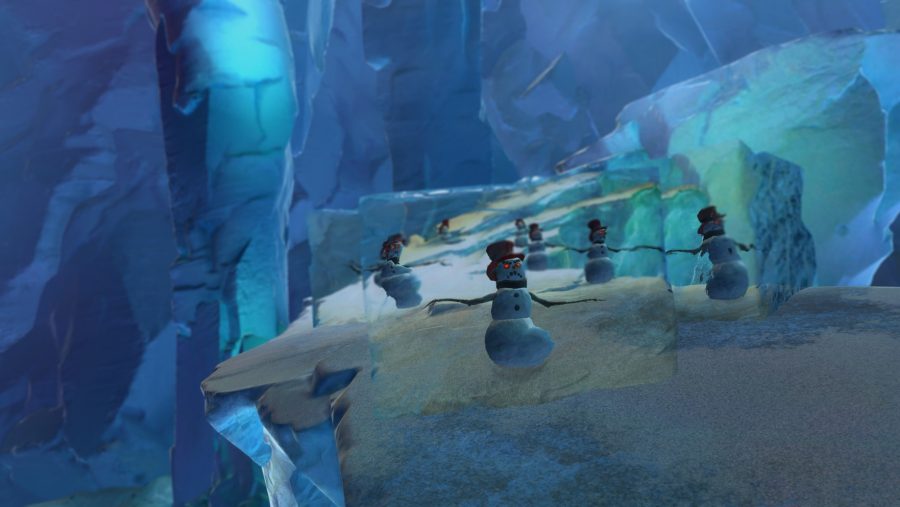 However, the human gods didn’t survive the jump from Guild Wars to Guild Wars 2 and so, understandably, the lair has been dormant for a long time. This time around, Kimmes says, “players will be investigating the situation, so that’s the sole focus of the activity.”

Life’s been tough on the snowmen since the original Guild Wars’ days. “Although Wintersday is still celebrated, without Dwayna’s leadership the Snowmen have mostly remained in their northern lair, awaiting her return,” Kimmes says. The champion of the snowmen, Freezie, has taken the shift in the world particularly hard. “Over time, icy sadness has overtaken their normal festive joy – it’s up to the player to warm Freezie’s heart with some old fashioned Wintersday fun.”

I’m actually getting a little choked up. 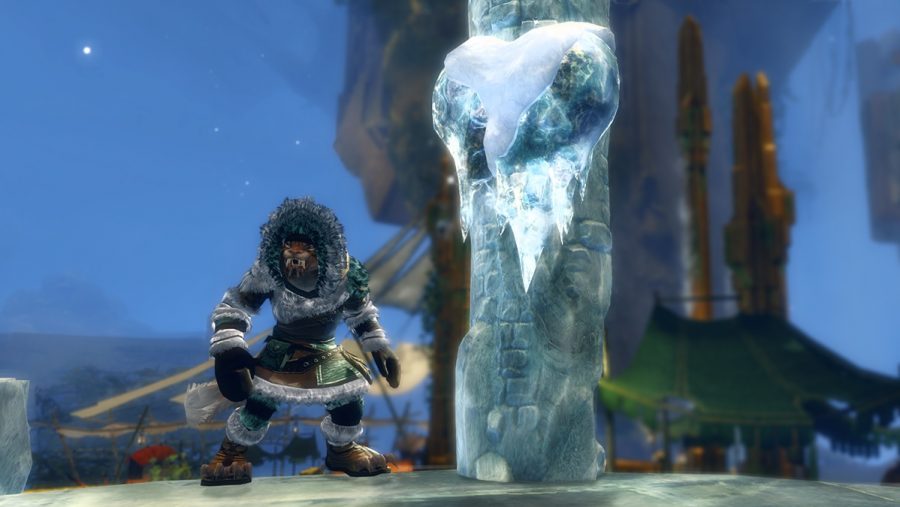 The Guild War’s 2 Wintersday festival is live right now and is running until January 2. Jump right in and join the activities. What better way to celebrate the holidays by throwing snowballs at a giant angry snowman in a tophat?