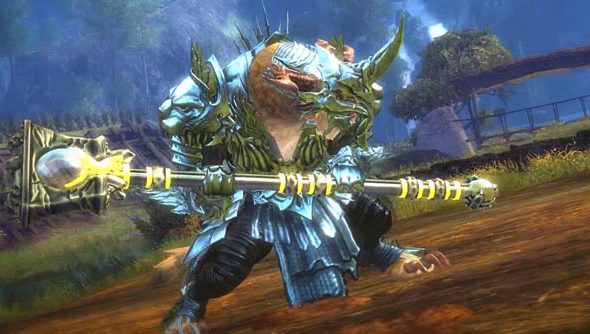 The Christmas period is always full of shiny new games to pry our attention away from older releases, and NCSoft certainly felt the sting of that tradition. The publisher saw a notably weak final month to 2013 compared to 2012, and Guild Wars 2 sales drop by a quarter.

Guild Wars 2’s continued success through 2012 saw the company end the year on a massive high note, but this year’s final quarter was down year-on-year in sales, profit, and net income. Owch.

Thankful Q4 2013 was a better three months for NCSoft than Q3, which was the publishers worst period of the year. Q4 saw an 85% increase on Q3, but overall operating profits were down 50% compared to last year.

Some of this can be blamed on Guild Wars 2’s drop in sales, which has dropped 25% since launch year, generating £69.5m in 2013. Lineage 1 has stayed high as the publisher’s biggest income farm, which created a rather cool £162.3m this year.