The penultimate chapter of the Scarlet Briar arc kicks off in Guild Wars 2 today. Escape from Lion’s Arch sees the titular city under siege from Scarlet’s forces. As she attempts to burn the commercial heart of Tyria, “Guild Wars 2 will never be the same,” says ArenaNet.

This siege has been a year in the making, as players have been battling Scarlet’s minions and trying to thwart her plans all over Tyria. But the end is in sight as she makes one last big push to set her mysterious plans in motion.

Throughout Lion’s Arch, Scarlet’s allies and those wanting to take advantage of the chaos will need to be stopped. Aetherblade pirates, clockwork watchknights, Flame Legion charr and krait are all running around the city, with only the Lionguard and the heroes of Tyria able to stop them.The threat to Lion’s Arch isn’t just in Scarlet’s warriors, as a poisonous miasma spreads through the streets, forcing citizens to flee to refugee camps outside of the city.

To defend Lion’s Arch, travel to Vigil’s Keep, where there’s a rallying point and a temporary trade hub. It’s from there where the defenders will fight back, hoping to save the important city and put an end to Scarlet’s scheming and mayhem.

There’s only one more chapter to go after this, and then the first season of Guild Wars 2’s living world will come to a dramatic conclusion. 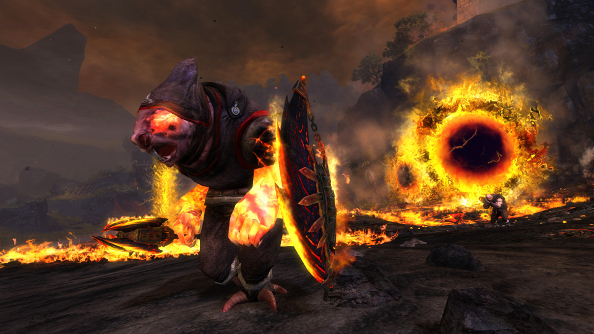 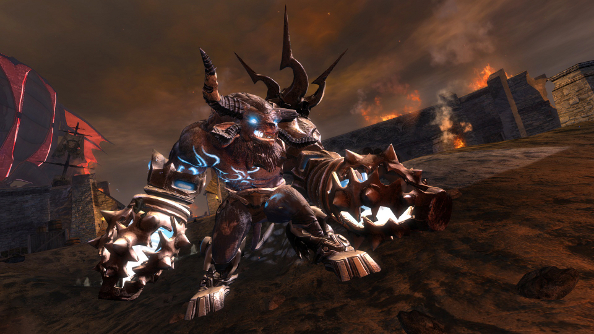 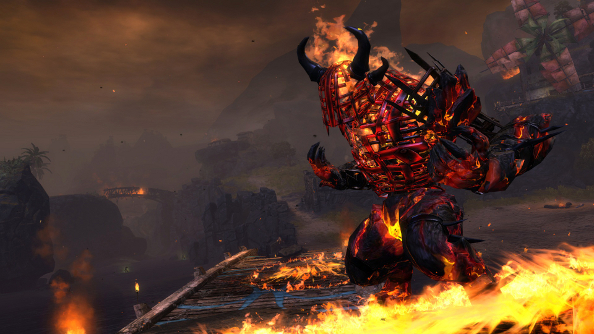 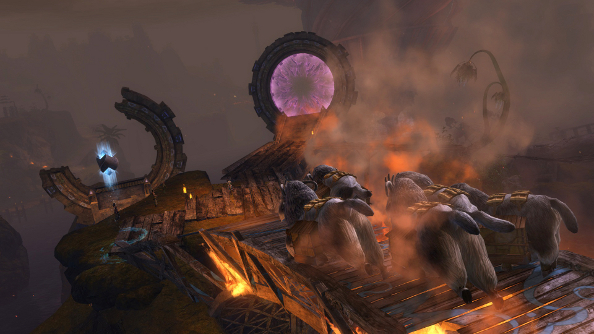 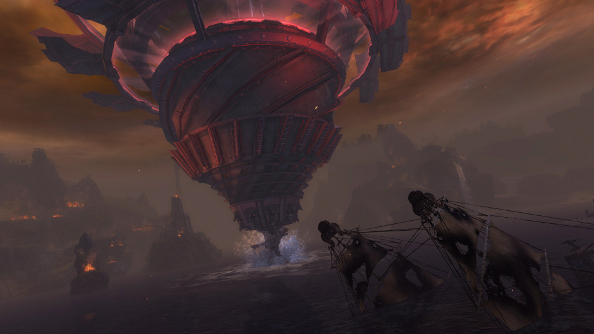