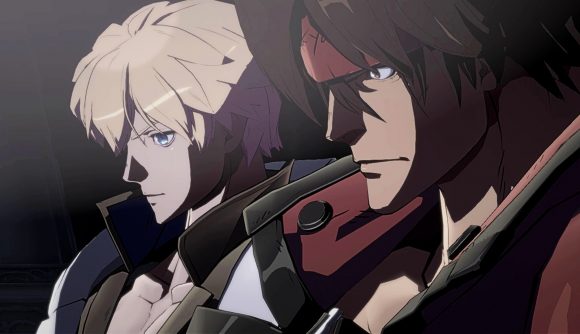 It looks like punch ’em up Guilty Gear Strive is getting cross-play at some point in the future, meaning console boundaries won’t stop you beating the snot out of your mate Dave. Developer Arc System Works caught up with website Comunidad Arc System Works, delving further into where it’s at with the community-requested feature.

Someone from the team was asked if there was any update on cross-play and whether rollback netcode makes it hard to implement the feature between consoles and PC. “Of course, we are always striving to accomplish this, and we are going through the verification processes for it,” Arc System Works replies. “But there are still many practical issues like schedules and the running costs of matching servers. It will take a little more time before we can make a concrete announcement.”

It’s encouraging to see that the feature is on the way, but we wouldn’t put any timeframe on cross-play just yet. It may be running through the verification process, but as Arc System Works says, there are other things to consider before the team can make a solid prediction. 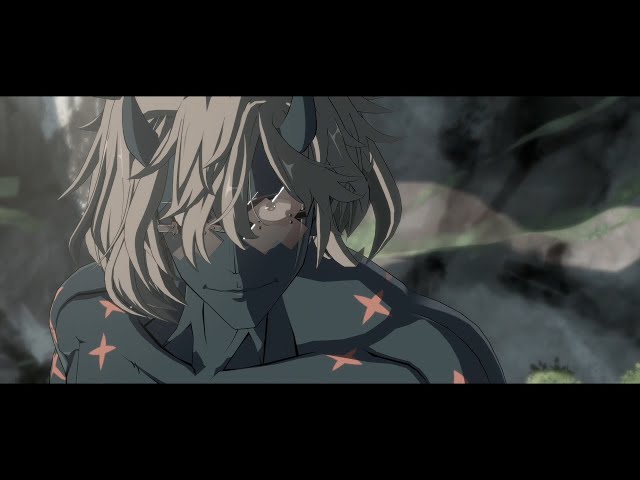 If you’re looking for more of the best fighting games on PC, you can follow that link to the bout of your dreams.