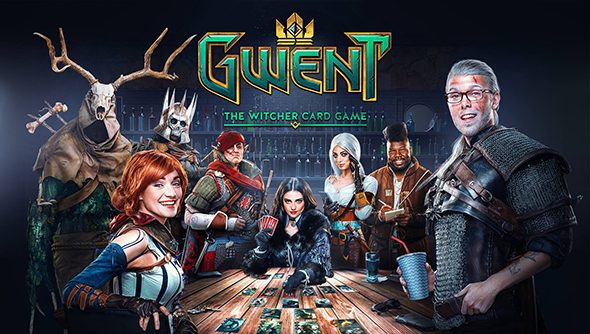 Concerned Gwent will be nothing but a cheap Witcher cash in by our friends over at CD Projekt Red? Worry no more, ladies and gentlemen. Worry no more.

Now it’s here, why not get up to speed with our Gwent deck guide?

According to details released by the Polish studio, Gwent: The Witcher Card Game (to give the game its name in full) will ship with a single player mode populated by multiple 10 hour campaigns. Yes, more than one.

Gwent was revealed at Microsoft’s Xbox briefing at E3 earlier in the week, and the studio has now revealed that it’s working in storylines into said single player mode, with the lead character in each determined by which story the player plumps for. Oh, and there’s voice acting included, too. Voice acting in a card battler. CD Projekt Red is definitely pushing the boat out.

The studio has also revealed completing missions on the map will unlock fresh cards for your deck, with the decisions you make in play said to be key to how the whole thing pans out. Unsurprisingly, a number of heroes and villains from The Witcher are also set to make an appearance.

Gwent is due to roll out for free on PC, Xbox One and PS4 later this year, with a closed beta hitting the first two in September.