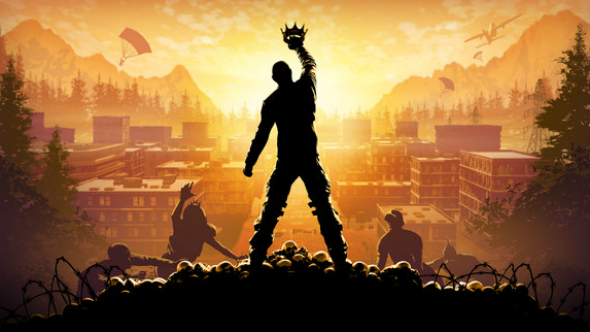 Development of the console version of H1Z1 has paused completely as Daybreak Studios announce their current focus is solely on bringing the PC version of the game out of Early Access. Alongside that announcement the studio have also a trailer confirming that the game will be leaving Early Access on PC on September 20.

According to the blog post made on the official H1Z1 site, development for the console versions will only continue once the PC version is finished. “We were spread too thin trying to fix areas of the game while simultaneously getting the game to work on the console hardware. It became clear that to best line up the game for success was to reduce the number of variables in the equation.

“As a result, I have decided to pause our efforts on the console versions and put 100% of the focus on to the PC version of the game for right now,” the blog post stated. “ As soon as we ship the full PC experience out of Early Access, we will turn our focus back to converting that same experience to run on the consoles.”

It’s nice to see a developer giving some priority to the PC build of its game, and the news that H1Z1 will finally be leaving Early Access is very welcome after such a tumultuous development that has seen it become split into two games. While the King of the Kill game will be out on September 20, the Just Survive MMO game isn’t due out until January 15.