The 80-odd strong development team of Project Borealis is a complicated beast, its many heads swapping frequently as a volunteer workforce does what it can for the fan-made Half-Life sequel before handing off art and code to other, equally driven Freeman devotees. Yet through the constant change, the team has scrupulously updated the Half-Life community on its progress. These are people who can’t stomach any more silence.

“The reason that we let them know we’re still alive is because they’ve had so long wondering if this game would ever get made,” the Borealis team says.

All this feverish community activity, after a decade of malaise and disappointment, can be traced back to a single blog post from a former Valve staffer. Not just any Valve staffer, but Half-Life lead writer Marc Laidlaw. In August 2017, Laidlaw posted a piece of name-swapped fan fiction – step forward Gertie Fremont, the One Free Woman – that very quickly revealed itself to be the plot of Episode 3, following directly on from Valve’s 2007 cliffhanger.

For many it finally signified a full stop to the wait for Half-Life 3 – tacit acknowledgement from Laidlaw that his story would never be finished in game form. The Steam review bombing of Dota 2 soon followed. But for others, the post was galvanising, a gift for fans to take and run with. 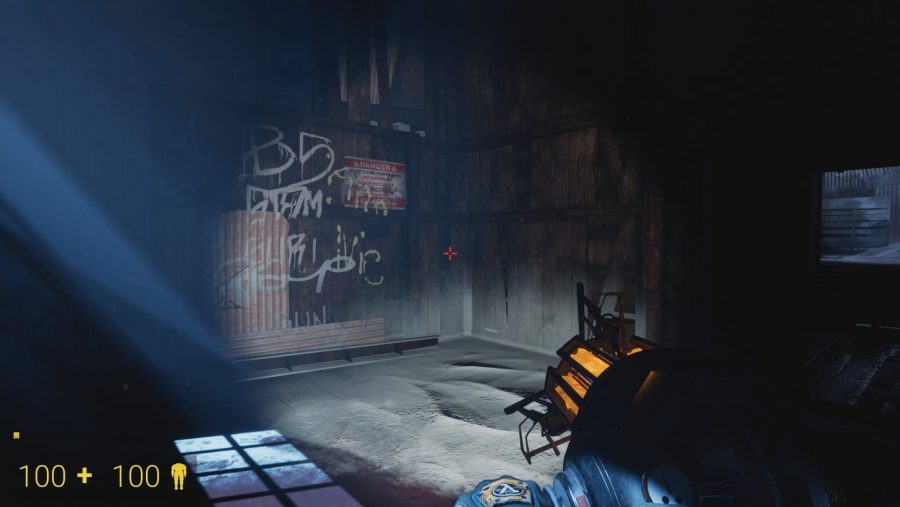 “The content of Epistle 3 doesn’t matter as much as the simple fact that it was published at all,” the Borealis team says. “The Half-Life series having its final entry be released not as a game, but a 2,000 word blog post, seems like a terribly sad end. But without a collection of fans being so defiant of that, Project Borealis wouldn’t have formed.”

Project Borealis is not a mod. Fittingly for a series that always pushed technology forward, the game will use not Source but the far fresher Unreal Engine 4. “We’re confident we can recreate the feel and look of Half-Life 2,” the team says. “We decided on Unreal because we felt like it provided us with the best tools and workflow for making a game today.”

Half-Life 2 predated aim-down-sights, didn’t so much have a weapon wheel as a gun catalogue, and featured a default run speed that would make a Siege player throw up. Yet there are few design elements the team feels the need to update for modern sensibilities. 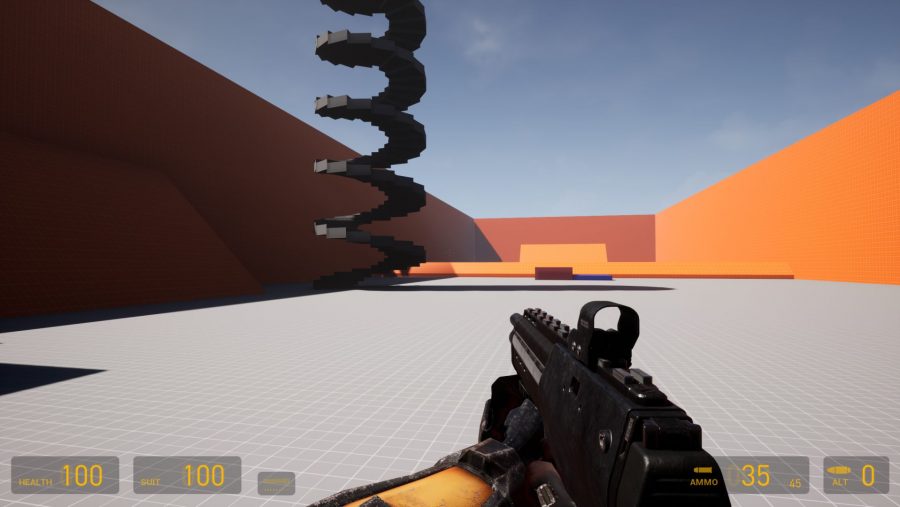 “Half-Life and Half-Life 2 were both games way ahead of their time, so unlike many games released in 1998 or 2004 they still feel great to play today,” the team reasons. “As such we don’t feel like we need to stray from how the game felt in Half-Life 2: Episode 2, and fans don’t want us to – they want this game to feel like a natural progression from the last episode they played, so we’re not planning to diverge from that.”

Fat chance: Here’s everything we know about the Half-Life 3 release date (no, really)

It’s not so much the Half-Life series’ Hollywood facial animation or early physics wizardry that the Borealis team is attempting to follow up, then. First and foremost in its mind is the story unfulfilled. “Regardless of the trends and technical feats it inspired, it created one of the most diehard fanbases in the gaming industry, and that’s because of its subtle, yet engaging, story,” the team argues. “Valve has always seen Half-Life as a way to show off and impress the industry with new technology, but the community doesn’t care about that as much as an ending to a story they’ve been following now for 20 years.”

The Borealis team consider Laidlaw’s blog post to be a mandate to make the Half-Life 3 it wanted, rather than the Half-Life 3 Valve might have made. Which is just as well, since the game it comes up with can only ever be an interpretation based on scant story details, leaked concept art, and the direction Valve was headed in at the time of Episode 2. Project Borealis will inevitably be coloured by the personalities and unconscious preferences of its leads. But they argue that’s just as valid as any sequel Valve could now produce itself. 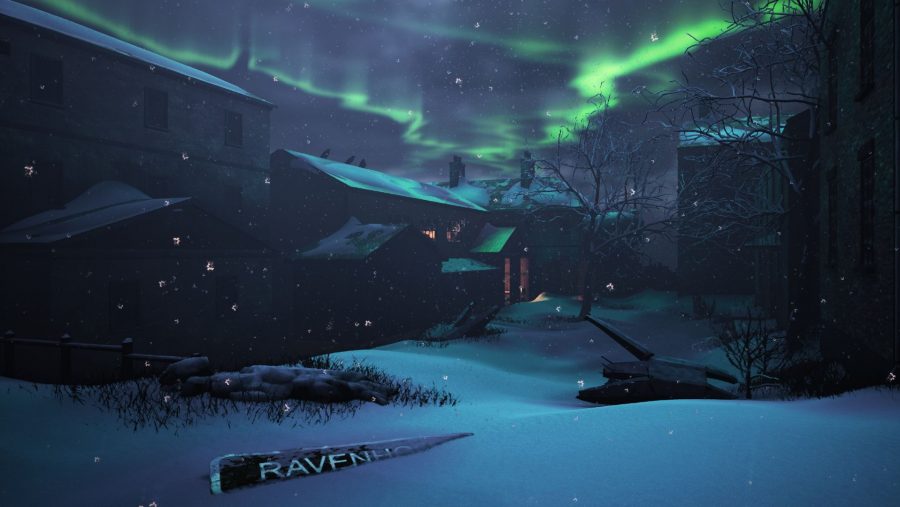 “If Valve ever do make something to carry on the story of Half-Life, it won’t be the Episode 3 first planned all those years ago,” the team says. “It certainly won’t be the plot laid out in Epistle 3. It might be made by Valve, but the employees at Valve have changed dramatically. We think this game – Project Borealis – will be as much an interpretation of what the final Half-Life game would have been as anything that the Valve of present day will do.

Outsource engine: What would these game developers do with the Half-Life 3 licence?

It’s a thought that chimes with a particular line in Gertrude Fremont’s missive to the world – only the good doctor infused the point with a touch more optimism: “I no longer know or recognise most members of the research team, though I believe the spirit of rebellion still persists.”