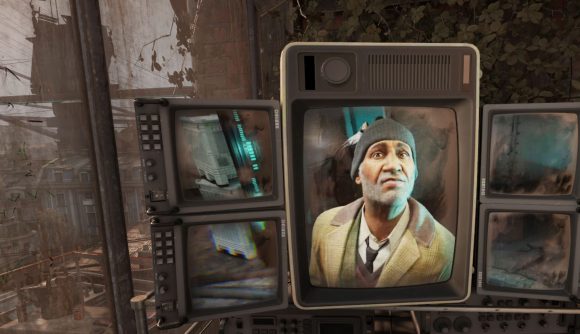 The first Half-Life game in over a decade is here, and it’s a VR-exclusive. Half-Life: Alyx breaks new ground that would’ve been impossible without the benefits of virtual reality, but the often expensive (and occasionally nausea-inducing) tech means that some Half-Life fans aren’t going to get to play at launch. If you’re in that category, Valve hopes you’ll check out a Let’s Play instead.

On the challenge of designing a game for a limited audience in VR, Valve programmer Kerry Davis tells us “it would have been more difficult before the prevalence of Let’s Play videos and people watching people play becoming a common thing. That’s what people do. If you can’t play the game or don’t have time to play the game, you just go watch someone play the game. That’s gonna help a lot. People will be comfortable with being able to watch someone else play if they don’t have access to VR.”

Davis says he’s hopeful for the future of VR, and Half-Life: Alyx is “always is going to be there,” even if some fans don’t get to play it at launch. “The time will come when a friend will have a headset, or it’ll be available publicly somewhere, or it’ll be cheap enough that they can get their own. And then they’ll go back and play this game.

“It’s gonna be a slow spread. But I’m keeping my spirits up by thinking that more people will get to play it in the future than maybe get to play it on March 23.”

You can read more in our Half-Life: Alyx review, but this is a fantastic VR game that delivers on the promise of its format. And, despite being a prequel, it’s an essential Half-Life story – one that will shape the prospective Half-Life 3, whether that potential sequel ends up going VR or not.