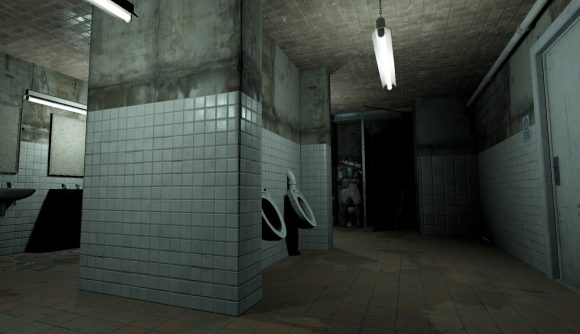 With no official Goldeneye 007 remake in sight, fans have taken it upon themselves to celebrate the beloved Rare game and introduce it to newer players. The latest tribute to the 23-year-old Nintendo 64 game comes from a group of Half-Life: Alyx modders who are remaking it level by level in Valve’s recent VR game, albeit with a Half-Life twist.

The Half-Life: Alyx modders kicked off the project by recreating and releasing the FPS game’s Facility level last month. Now you too can sit in a vent and shoot Combine soldiers while they sit on the toilet. The team has since been working on the Dam level and have been releasing it bit by bit. Parts one and two came in the last 14 days, and part three is already underway and could be out in a week or so. That’s going by the Half-Life: Alyx modders’ previous release cadence.

Apart from a notable improvement in graphics, the main difference here from the original Golden 007 is the character models. You still play as Alyx Vance, albeit called Alyx Bond, and come up against Combine soldiers instead of Russian units. As this is Half-Life: Alyx, you can still pick up pens and doodle on whiteboards, too.

Everything else, however, is lovingly as faithful as possible. You can check out the video below for a level visual comparison, and you’ll be pleased to know the original soundtrack is included in each level for a punch of nostalgia.

If you’d like, you can also join their Discord to get involved with the community and receive further updates. Some Half-Life: Alyx players have even taken to speedrunning each level and posting their scores in there. If you fancy a slower stroll through each level on easy mode, though, then you can expect to be occupied for 40 minutes to one hour. 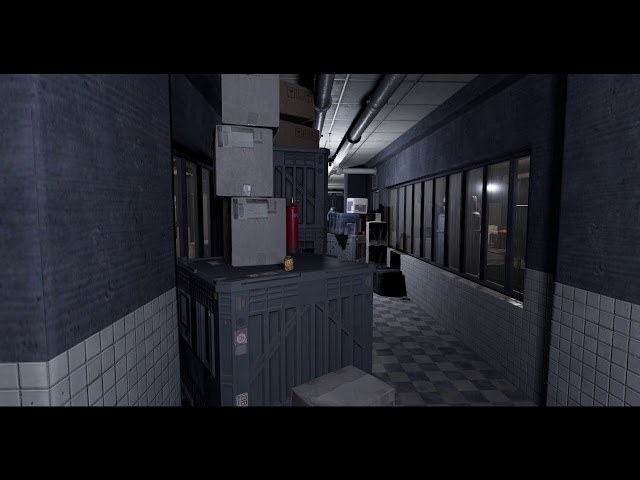 If you haven’t been able to play Half-Life: Alyx due to the lack of a VR headset, the good news is that a Half-Life 3 release date is looking more likely due to Alyx’s success. If you’d like some other new PC games to keep you occupied in the meantime, though, then we’ve been keeping tabs of the best ones from this year.