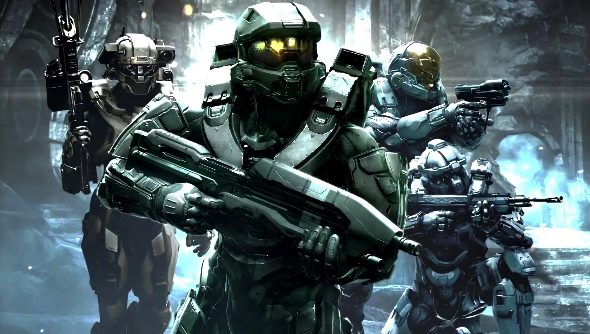 Halo 5’s PC arrival, in the form of the custom-game map-builder Halo 5: Forge, now has some system requirements so you can see how well your PC can run it.

If you need an upgrade after checking those specs, here are the best graphics cards to buy.

One of the stranger minimum specs across all levels of capability is that Windows 10’s somewhat controversial Anniversary Edition is required to play the game.

No Windows 7, or 8, or Vista (shudder) will do. Not even vanilla Win10 is enough for Halo, as the 1607 version or later is specifically labelled as the minimum required operating system to run Forge.

The Anniversary Edition caused some minor problems in the past weeks as it auto-enabled Xbox’s GameDVR by default meaning any game running took a hefty fps hit as the screen recorder was turned on.

Halo 5: Forge will be out on September 8 and will allow 16-player custom map multiplayer, so expect hijinx.