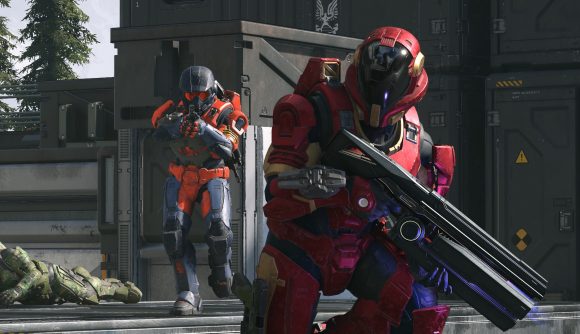 The Halo Infinite beta – or ‘technical preview flighting’, if you prefer Microsoft’s somewhat silly nomenclature – is coming, and soon. Several rounds of testing are planned ahead of launch, and the devs at 343 have provided some initial details about what the first preview will look like. It’s going to be focused on battles against bots, and the devs have now confirmed that the first beta will launch on July 29.

The first beta, which runs from July 29 through August 1, will be open to “hundreds of thousands” of players who’ve signed up via the Insider Program. Invites are now being sent out. It will feature a Slayer playlist with bot matches on Bazaar, Recharge, and Live Fire. You’ll also be able to get into the Academy training mode to access scored weapon drill challenges.

You’ll also get access to a limited selection of battle pass content and unlockable cosmetics, which you’ll be able to purchase with a provision of in-game credits. None of those unlocks will carry over into the final game, however.

The devs will offer an early look at some of that content in a livestream running today, July 28, at 2pm PDT / 5pm EDT / 10pm BST on Twitch and YouTube.

Tomorrow, we’re going live with the first look at #HaloInfinite’s upcoming technical preview! Hear directly from the team about what’s in store, and how you’ll get in if you’re selected.

Future tests will expand to include more PvP content, including both traditional Arena and Big Team Battle. They’ll also be open to even more players “if all goes well”, and the devs plan to ensure that everyone who’s signed up will get access to some version of the game by the end of testing. 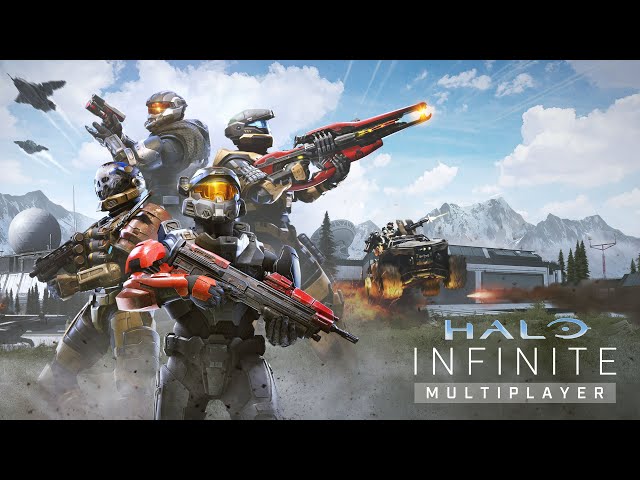 You can get full details on the feedback the devs hope to get on the official site. The Halo Infinite release date is set for this holiday.