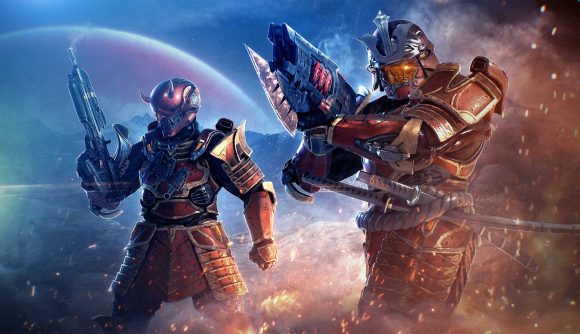 Halo Infinite‘s battle pass and live event rollout have proved to be the source of the game’s most notable criticisms since launch, and the developers at 343 have been making regular adjustments in response to that feedback. The Fracture: Tenrai event is back again, with a host of major changes aimed to make progression less frustrating.

The devs have pulled challenge swaps and XP grants out of the event pass after tier ten – in their place are 11 new cosmetics. As 343 explains in the blog post, “content that was originally slated to be featured as premium offerings in the store for the remaining weeks of this event has now been added to the core free event pass.” The week one store items are still gone, however, and haven’t been added to the pass.

The event is still designed to require you to play multiple weeks for full unlock progression, but you’ll now be able to get ten tiers in a week instead of the previous seven. You’ll also now more regularly see event challenges during event weeks, and there’s now a higher weekly cap on them – ten, instead of seven.

You can see the updated event rewards below. 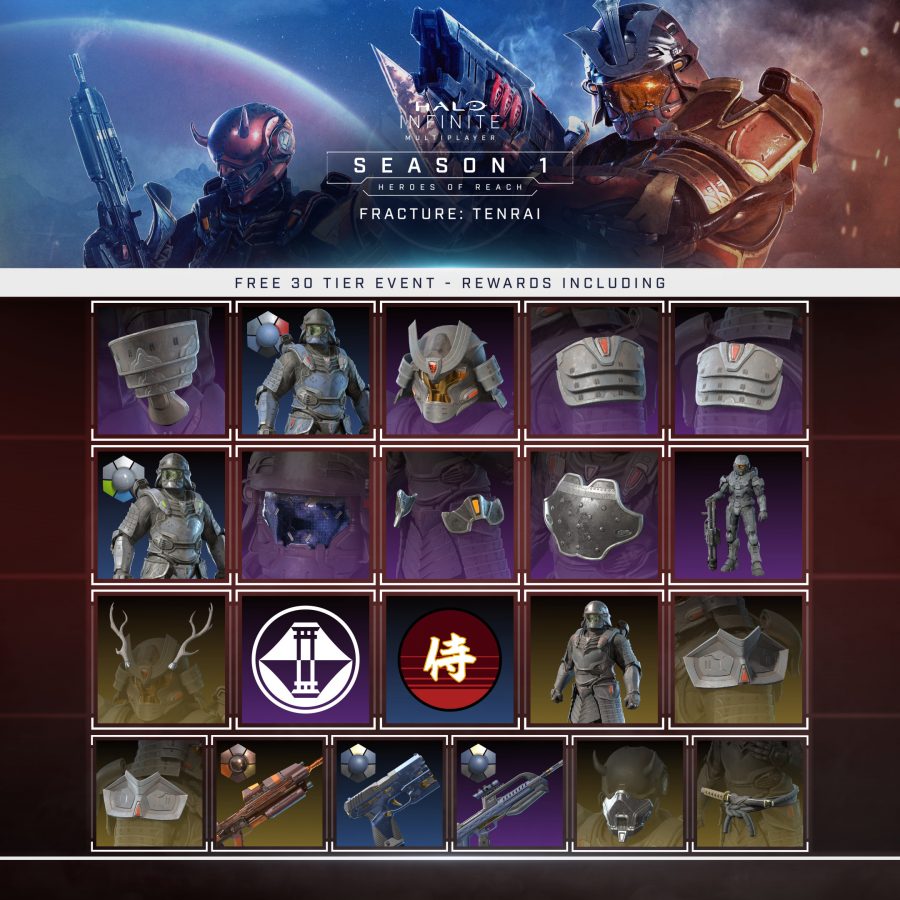 This rotation of Fracture: Tenrai continues until January 11. For details on the full Halo Infinite Season 1 battle pass, you can follow that link.