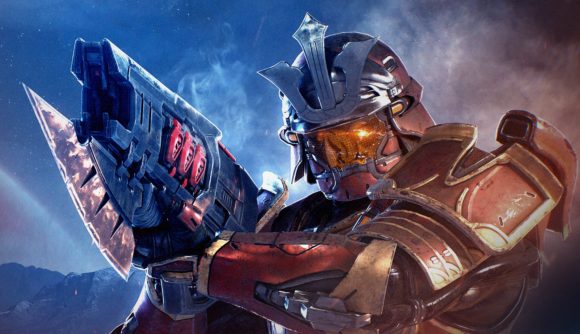 Just when we’ve settled into the slightly-more-pleasant grind of the Halo Infinite battle pass, developer 343 Industries has unveiled details on a whole new range of cosmetics to unlock with the Fracture: Tenrai event, which starts next week. You’ve got another grind ahead of you, but it’s not quite so bad as it might initially appear.

Fracture: Tenrai kicks off on November 23, as previously announced, and this’ll be your opportunity to get that samurai-styled Yoroi armour you might’ve seen on the customization screen. 343 says that there’ll be 30 tiers of rewards to level through on the event pass, a notable increase on the 20 tiers the studio previously announced.

Events are scheduled to last for a week at a time, which is not nearly enough to grind through 30 levels for most players, even with the challenge revamp. Take heart, though, because as per 343’s previous announcement, “This event will be available for all players approximately one week per month during Season One, and the event will come and go throughout the season; available for players to make progress. Each time the Fracture returns, your progress will carry over.”

The tweet from 343 also highlights additional events coming later in the season: Winter Contingency, Cyber Showdown, and Tactical Ops. There’s no clear indication of what form these events will take, but they’ll clearly include some new cosmetics. 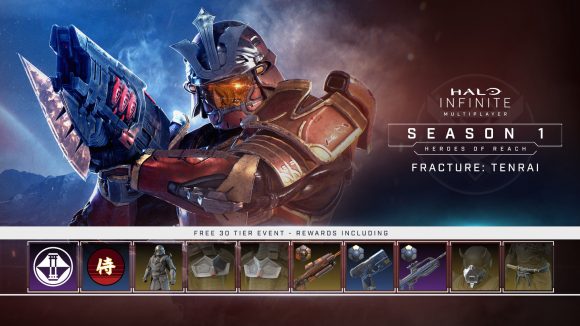 For more multiplayer games and FPS games, you can follow that link.