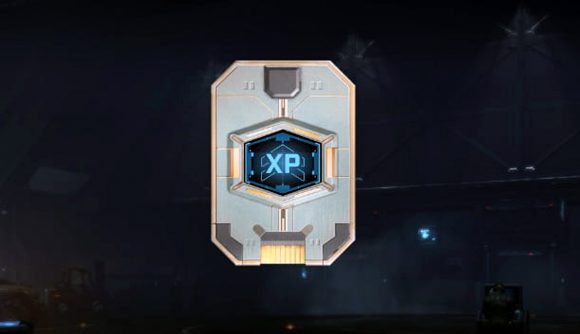 There have been a few server issues since Halo Infinite launched in November, but while these are understandable, players have been frustrated by the loss of XP boosts used during recent server outages – and it looks like these boosts will not be replaced.

Players have had a number of issues with Halo Infinite and XP earning through its multiplayer Battle Pass, but while the biggest concern remains the lack of progression-based XP a further annoyance is the way the game’s double-XP boosts work – by time in general, rather than time spent in-game. If a player activates a 30-minute booster, it will count down whether they’re playing or not.

While this is annoying when just hanging around the lobby trying to find a match, it’s worse when a boost is activated and then the whole game goes down – like what happened to Halo Infinite just last week. One player got in touch with Halo Support to see if the team would replace the XP boosts they lost, and it doesn’t seem like that will be happening.

According to the response, which you can see below, the team says that they “do not have the ability to give or replace the XP boosts” that players “lost during the server outage”. Suffice to say, this reply did not go down well with the other people in the subreddit.

Submitted substantial proof of full Double XP loss during server outage a few days ago. Nice to know they don’t care. from halo

We’ve reached out to Microsoft and 343 Industries to get confirmation on whether or not anything can be done regarding XP boosts, and will update this post when we hear back.