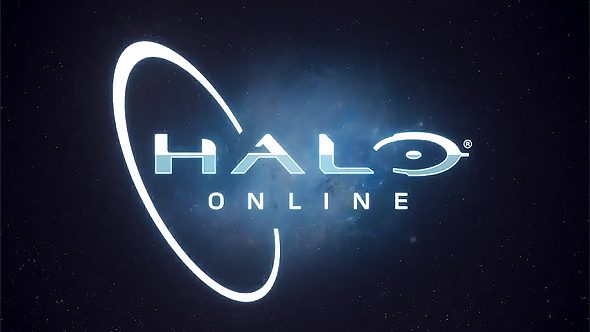 So expansive is Master Chief’s universe these days that the first we’ve heard of some Halo games is when they’ve been canned. Alas, that’s exactly the case with the planned free-to-play multiplayer experience that was Halo: Online, announced back in 2014 for PC and now reportedly cancelled.

Like a bit of shooty-shoot action? Check out the best FPS games on PC.

To be fair, the reason many of us won’t have heard of Halo: Online is because, since its initial closed alpha test back at the start of 2015, it has only been playable in Russia.

Indeed, development was being handled by Russian outfit Saber Interactive on behalf of 343 Industries using a modified version of the Halo 3 engine. This isn’t the first hurdle the game has run into during its short run, however. Its closed alpha kicked off in April 2015 and was followed by a closed beta five months later, but that particular round of testing came to an premature end just after Christmas.

The reason? According to Saber, ‘serious problems’ during the game’s development resulted in the studio having to ‘send the game for a serious revision’ for several months. Yes, things were so serious they used the word serious twice.

By March 2016, testing had resumed and all seemed to be going swimmingly…until now. A (badly translated) post made on Halo: Online’s page on Russian social network VK suggests this time it’s Microsoft who has inadvertantly called time on the game. The post suggests the American giant “failed to take decisions on the future of the project” and, as a result, the “current form of the game will not be released”.

“This decision was not easy for us, but we understand that there is nothing worse than uncertainty,” the translation of the post continues. “Thank you for your loyalty, honesty and dedication.”

Looks pretty decent, doesn’t it? Halo: Online was being tooled for up to 16 players and was set to include classic weapons and vehicles from the franchise, along with a whole host of new weapons. Likewise, alongside favourite multiplayer maps, new maps were also being built in, including one set in Russian town. Well, given where the beta was being tested, that makes sense.

Don’t expect Microsoft to say all too much about the game’s cancellation – it’ll more than likely be hoping Halo: Online will slip off into the distance without any of us noticing.