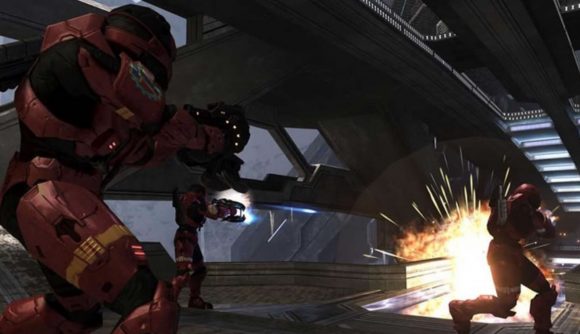 We learned last week that Halo developer 343 Industries was planning on opening up Halo 3 to public flighting in early June, and the company has since confirmed that this will indeed be the case. Halo community manager Tyler Davis says the test will run during the first half of the month, and he provided a rundown of what you can expect to see in the test slice of the game.

The test is meant to give 343 some information about the reliability of its distribution pipeline, look at updates it’s made to challenges, and to make sure all the supporting systems are whirring away as they should be. It’ll also be a test of a selection of single-player campaign missions and some new features.

The test flight will include access to Forge, Theater, the complete challenge system, and updated customisation options for Halo 3. The campaign missions will be playable on all difficulty levels, and will support both solo and online cooperative modes. In the announcement post, Davis says the missions Sierra 117, The Storm, The Ark, The Covenant, and Halo will be included in the initial public flight.

Davis says the exact timing of the flight has yet to be determined, but you can get signed up so you’re ready when it starts by heading over to the official Halo site and signing up for the Halo Insider Program.
Once it launches, Halo 3 will be rolled into The Master Chief Collection.