Master Chief and the gang are coming back to PC in another outing next week. Halo 4 is joining the Master Chief Collection on November 17, so you have just over a week to wait before you can play it on Steam or the Windows Store.

The FPS game features a “fully remastered campaign” alongside Spartan Ops missions – if you’ve been out of the loop, the latter is a mission-based cooperative mode. As Halo 4 has been in beta since the end of October, we’ve also had a peep at some of the new features that are coming our way. We’re getting crossplay so you can play with pals and strangers on Xbox. Multiplayer is more or less as you remember it, but 343 Industries was testing input-based matchmaking during the beta, which means controller folk will play with other people using a controller, and the same for those with a mouse and keyboard.

You can also expect way more options to build up your forge maps, fresh customisation options for your Spartan, theatre mode, and new challenges – phew!

You can catch a trailer down below: 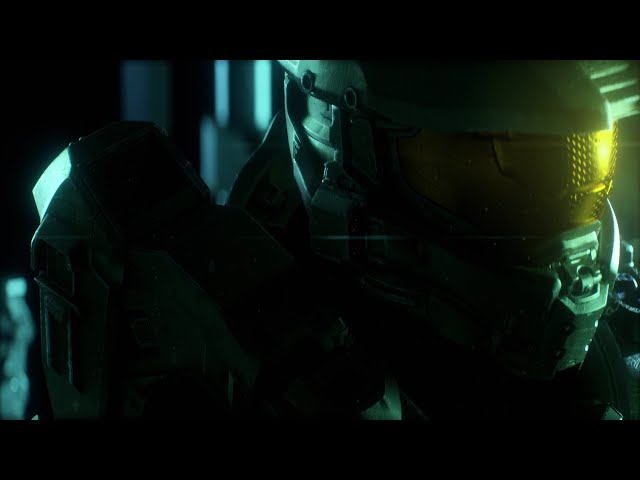 A new Halo: Infinite release date hasn’t been locked in since 343 Industries and Microsoft made the call to delay it earlier this year. It’s currently expected to land in 2021, and despite some industry chatter suggesting another delay, 343 Industries is sticking with that for now.