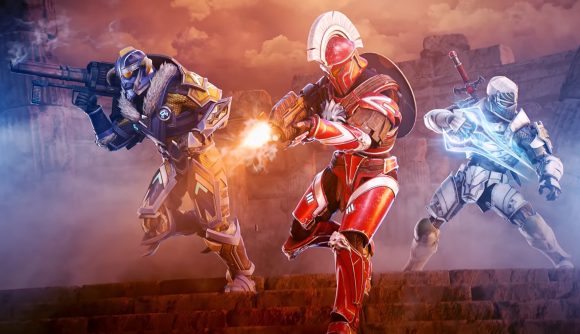 Next week, Season 8 begins for Halo: The Master Chief Collection, and it’ll be the multiplayer game’s final season. 343 Industries says the studio plans to shift its focus for seasonal updates to Halo Infinite once this season wraps up, but MCC players can still look forward to new features, bug fixes, and quality of life improvements for the foreseeable future.

Season 8: Mythic features an ancients theme, and you’ll be able to unlock armour sets styled to evoke medieval knights, Viking warriors, and even the fearsome Spartan soldiers after whom the UNSC’s elite troops are named.

The eighth season will also include a host of new features, including a new map for Halo 3 called Icebox. It’s a reworked version of the Halo 2 map Turf, which adds a covering of snow and ice to the small urban environment. Icebox had originally been created for Halo Online, which was unceremoniously cancelled in 2016. Season 8 also adds in Steam account linking, a custom game browser for Halo: Combat Evolved and Halo 3, and a boatload of new cosmetic and pose options across the collection. 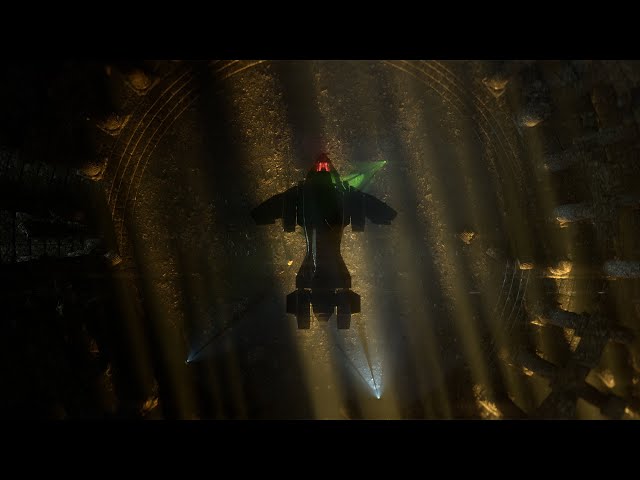 Season 8 kicks off October 13, and will run for about two months, which takes us right up to the Halo Infinite release date, which is set for December 3.