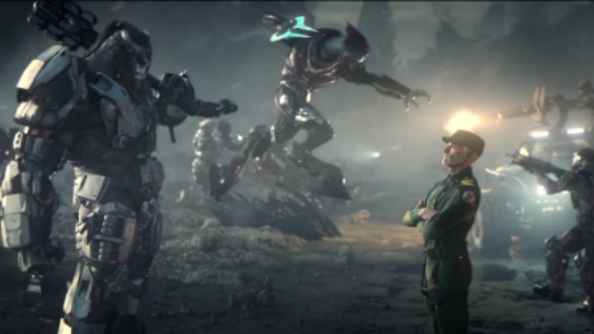 Original story:That’s how you do a trailer. Halo Wars 2 just took its turn on the Microsoft stage at E3 2016, and in addition to an arresting teaser developers Creative Assembly also revealed a little bit about the sequel’s gameplay.

You’re outgunned and completely unprepared this time around, facing new faction The Banished and their enigmatic leader Atriox. It’s a mighty impressive trailer from a cinematic standpoint, but can the final game meet the hype? No one say Dead Island.