Having difficulty telling your CPU from your GPU, your FLOPS from your ROPs? We’ve all been there. The world of gaming PCs can be full of jargon, but don’t worry, this is our mammoth, in-depth PC building bluffer’s guide – the PCGamesN glossary containing all the terms and acronyms you need to convince the world you know your silicon onions.

Technology develops pretty fast. If you don’t stop and look around once in a while, you could miss it. And the jumbles of letters jammed together to describe the latest hardware inside the best gaming PC develop even faster. Especially when manufacturers title their own products with complete disregard for standard naming conventions. We’re looking at you guys, Intel and AMD.

Maybe you need a new processor, but don’t know what you need inside it. Maybe you need to know what sort of board you can fit inside the best PC case. Or maybe you just want to pick up the best SSD for gaming and you’re tired of trying to figure your way through all the marketing jargon. Whatever your reason, we can guide you through the hardware terminology wilderness.

We’ve gathered the most important key terms here, for easy access, but clicking on the quick links to the side will take you to each section. 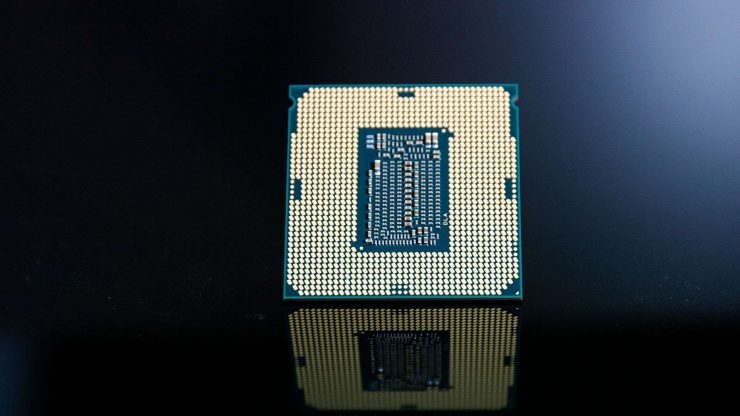 Think you’re ready to know how to overclock your CPU? Wondering what to do with all that excess liquid nitrogen? You need to learn to talk before you can run, so we recommend you start off with our handy guide to everything CPU. You might just be wondering how to pick a processor suitable for your needs. Understanding the technical terms of the best gaming CPU might mean you won’t try to perform a CPU upgrade that doesn’t fit in your motherboard socket, or accidentally drop a couple of grand on a 32-core server chip for your DOTA2 machine. 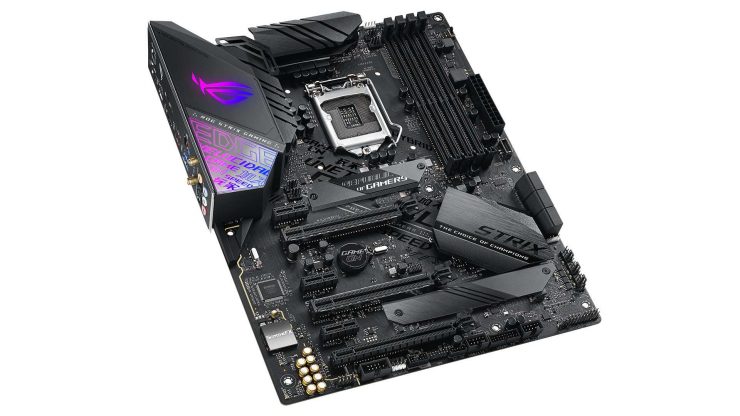 The motherboard is a PC’s hub for connectivity and features. Make sure you check our best gaming motherboard guide, as if you go for the wrong one you can severely limit the features available to you, especially down the line when you look to add or update. If you aren’t sure if you’ll need more than one PCIe, or if you’ll need a water block fan header, then our guide to useful terms can help you out. 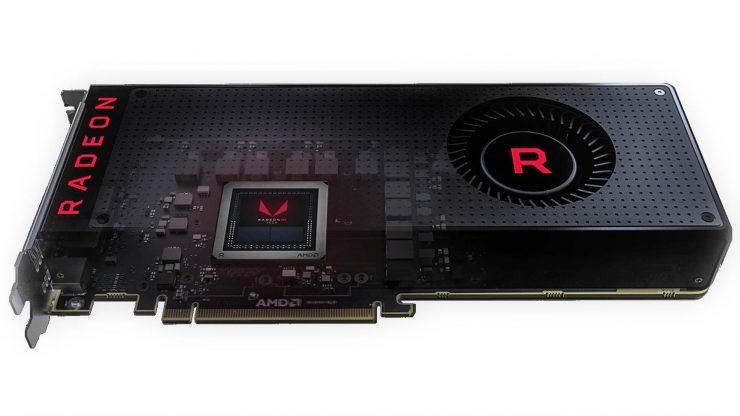 You might already know how to install a graphics card, but if you need to prove to your console friends that your gaming PC is, beyond a shadow of a doubt, better than their Xbox One X, then you’ll need to learn all about the best graphics cards and what makes them tick. Once you know all about your TeraFLOPS you can throw down knowledge on your friends until they buckle, or until you have no friends. Either way, you’ll have all learnt something. 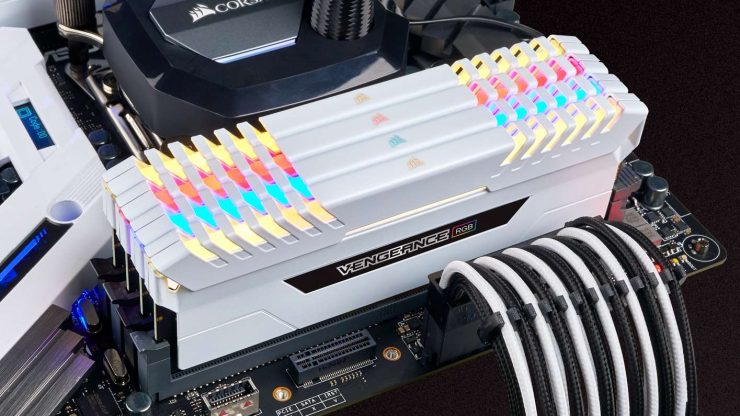 So you’ve just picked up a set of the best gaming RAM, plugged it in and, good news! The computer starts up and nothing seems broken… but wait. Why is it running so much slower than what it says on the box?! You may feel ripped off, but before you send that angry email, take a look at our guide to memory jargon. Soon enough, you’ll be up and running with your memory purring along at advertised speeds, and you won’t even have to shout at customer service. Everybody wins. 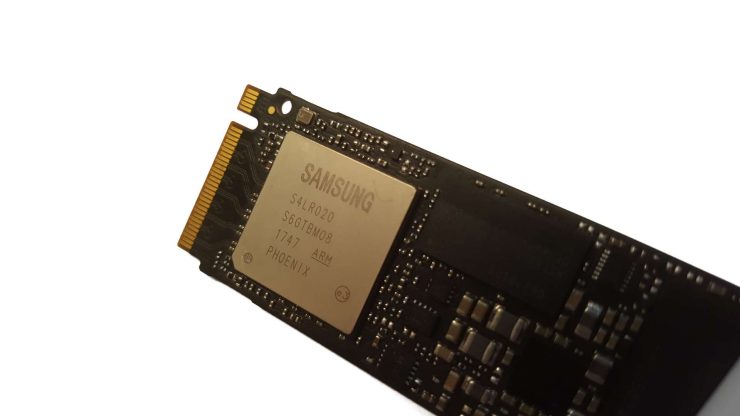 If you aren’t sure why one SSD costs vast amounts more than another, and you can’t find a straight answer on the product page, then you’ve come to the right place. Knowing how to install an SSD can be simple enough, so long as you know the difference between them, such as the many shapes and sizes they come in. Not knowing the terms can leave you stranded with an SSD that cost you too much, or doesn’t offer you the performance boost you may have hoped for. 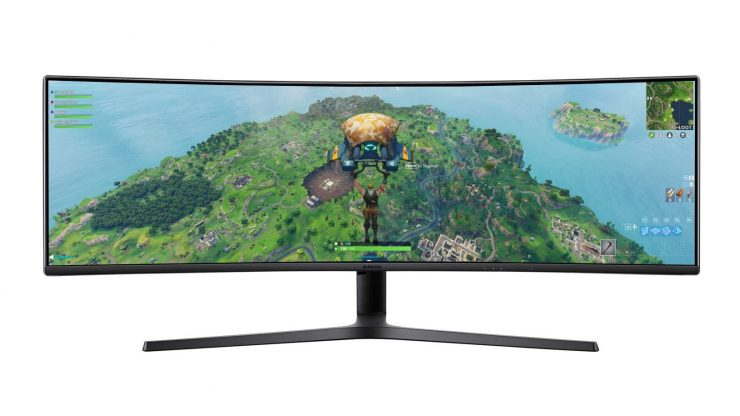 Need a 4K, ultrawide, G-Sync, 30Hz, TN, Quantum dot monitor? You most likely don’t, but it can be tricky to figure out what you actually need when searching for a monitor. Even if you’ve got the best gaming monitor already and you just want to know more about the tech, our guide is a great place to start your research. 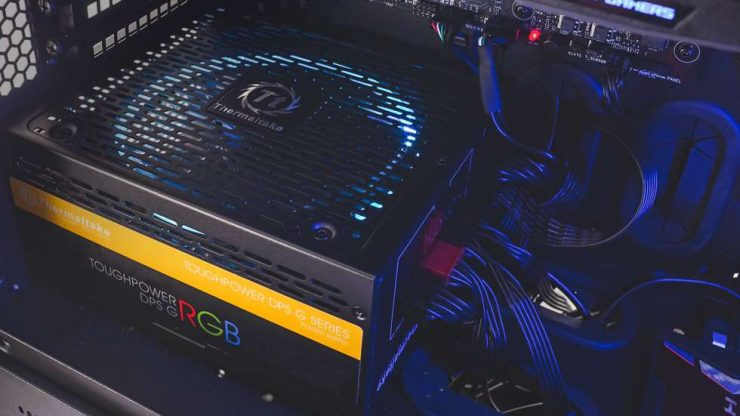 The power supply is a massively understated component in PC building. It pushes voltage to the most delicate and intricate systems that can be turned into expensive paperweights by even the slightest surge of power. This is why it’s important to consider how to install a power supply, as knowing your 80+ Titanium PSU from your unbranded ebay knock-off can save you money on your electricity bills in the long run, and prevent complete system meltdown and disaster. 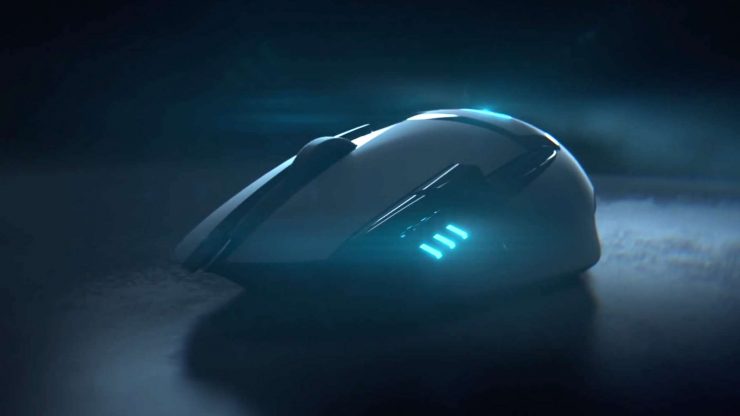 Want to buy the best gaming mouse? It’s not necessarily worthwhile to go out and buy a laser mouse with 16,000 DPI just because it’s touted as the best by a sponsored esports master. Unless you are masquerading as an esports master, in which case, no one will believe you without some quality mouse knowledge, and that’s where our guide comes in. 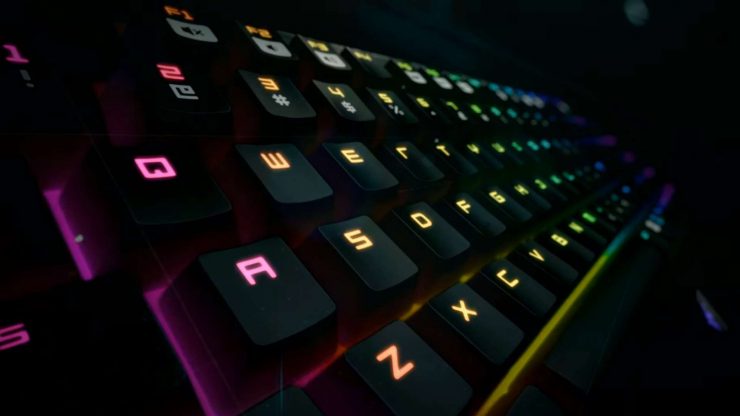 Annoy everyone with one simple purchase of the best gaming keyboard! Cherry MX Blue switches will never cease to bug your fellow office/house mates. However, if you actually like people, you might want to check out our glossary of keyboard terms to avoid the most clickiest and clackiest key switches available to you. Mechanical keyboards are an incredible experience compared to their membrane counterparts, but there are a lot of different features and switches out there. We’ve compiled a breakdown of all the terms you’ll need to get started in your inevitable never-ending quest for the perfect board. 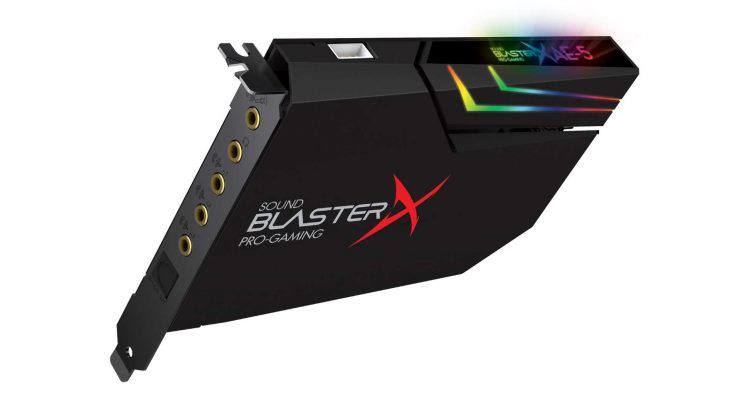 Want to gain the advantage in gaming with a full surround sound setup? Maybe you just bought the best gaming headset on the market and they are too quiet? Whatever the case, understanding the terms and phrases is the first step towards getting your own ideal audio setup.