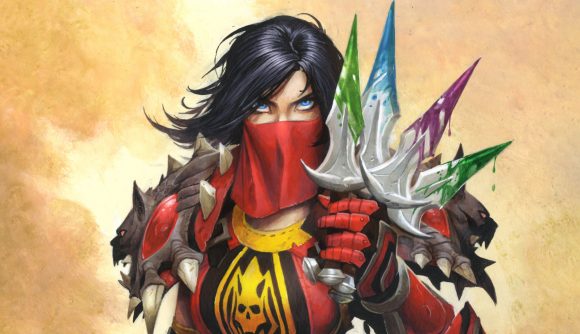 There’s plenty of big stuff in store for Hearthstone in the forthcoming Year of the Gryphon, including the new Forged in the Barrens cards, the nostalgic Hearthstone Classic, and the new Mercenaries mode. But perhaps the most significant change is the Core Set, which replaces Basic and Classic with 235 free cards. Blizzard has already detailed how the set will work, but now they’ve shown some of the cards it will contain.

You can see all the cards down below, but two of the notable returning options are Menagerie Warden, which is getting a bit cheaper and weaker, and Assassinate, which is getting cheaper but maintaining its same ability. The legendary dragons are also getting some adjustments. Malygos, for example, now lets you draw spells until your hand is full rather than buffing your spell damage.

If you missed the previous details on the Core Set, it’ll be a rotating selection of cards available to all players. The Basic and Classic sets are getting rotated out to wild.

In addition to the new or updated cards displayed below, Annoy-O-Tron, Tomb Pillager, Tirion Fordring, and Fireball will all be part of the core set, too. 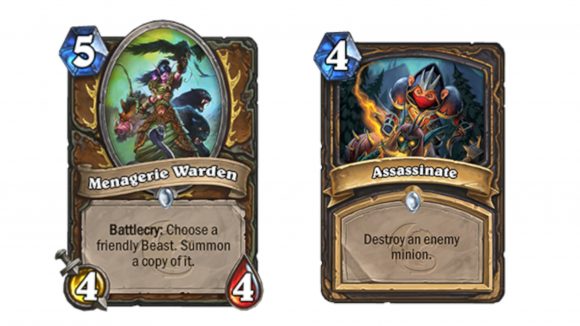 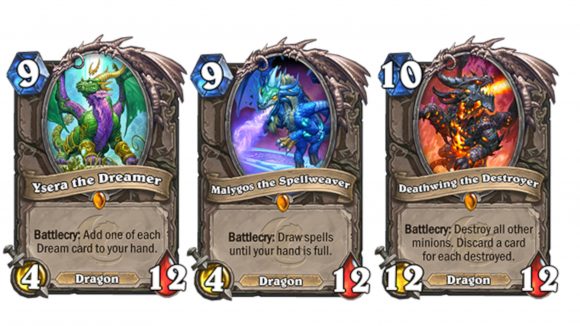 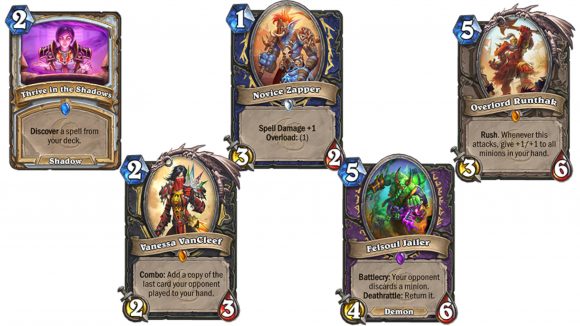 All told, the Core Set will feature the following: 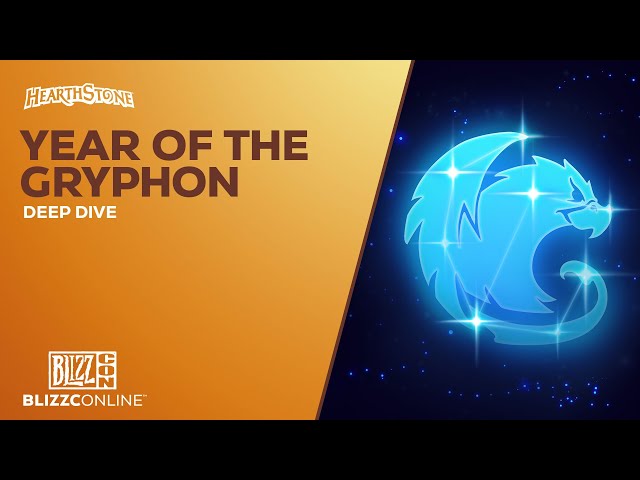 Blizzard’s take on card games has a big year ahead of it, to be sure.