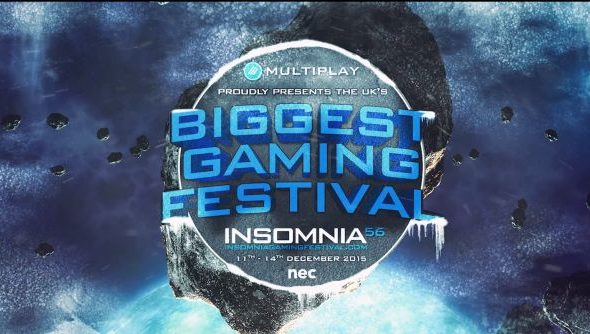 Multiplay have today announced that Hearthstone will be headlining their Insomnia56 event in December this year with their largest ever prize pool of $30,000 on the line. It will be a sixteen person tournament ran on the weekend of the 12th-13th of December. Participation will be split between eight invites from around the world, six from a LAN qualifier the night before and two from an online qualifier taking place at the end of this month.

Planning on attending? Get the best Hearthstone legendaries in stock before you do.

The announcement was made today through the Multiplay blog. The official title is the Truesilver Championship, and it will be partnered with a £2,000 regular Hearthstone cup for anyone that doesn’t manage to qualify. Naturally it’ll be livestreamed on the Multiplay twitch channelfrom the LAN’s home in the Birmingham NEC. There’s no word on who’s being invited so far, or who will be casting, but with a reasonable prize pool it’s unlikely to be turned down by major players.

Of course, if you’re attending you could take the prize yourself. All BYOC (bring your own computer) attendees of the I56 LAN will be able to enter the Friday tournament, from which six players will enter the main bracket. That’s if they’re not successful in the online portion, of course.

Multiplay say more details will be forthcoming in the next few weeks, so keep an eye on their site or Twitterfor more info.