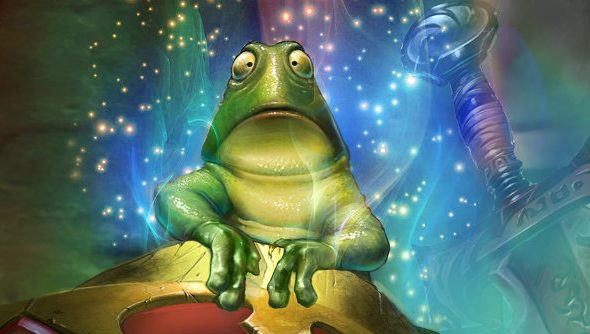 Following the case of targeted racial harassment at the most recent Dreamhack, Blizzard have announced that they’re looking into a new system to tackle Twitch chat abuse.
Check our Twitch Tools platform, for tracking stuff like Twitch following.

We reported on the Dreamhack Twitch abuse last week when one of the mods spoke out against the flawed moderation process. It seems like that candid post from the mod might be the catalyst for Blizzard’s recent decision.

“We’re extremely disappointed by the hateful, offensive language used by some of the online viewers during the Dreamhack Austin event the weekend before last,” Blizzard president Mike Morhaime told Polygon. “One of our company values is ‘Play Nice; Play Fair;’ we feel there’s no place for racism, sexism, harassment, or other discriminatory behavior, in or outside of the gaming community.

“To help combat this type of behavior during live events, we’ve reached out to players, streamers, and moderators, along with partners like Twitch, Dreamhack, and others, to get consensus and collaborate on what to do differently moving forward. To that end, we’re investigating a pilot program that Twitch has in the works to streamline moderation and combat ban evasion. We’re also updating our eSports tournament partner policies with a stronger system of checks, balances, and repercussions to provide a better chat experience around our content.”

What this entails exactly isn’t clear, but it’s nice to see such a large company taking steps to make videogames a nicer place. Now we just need every other major publisher to follow suit, as Morhaime acknowledges.

“This is obviously a larger, societal problem that affects us on many levels,” he said. “We can only hope that when instances like this come to light it encourages people to be more thoughtful and positive, and to fully reject mean-spirited commentary, whether within themselves or from their fellow gamers.

“We believe these are important steps to take to help address the related issues, but we acknowledge that they only address part of the problem. This is ultimately an industry-wide issue, and it will take all of us to make a real impact.”