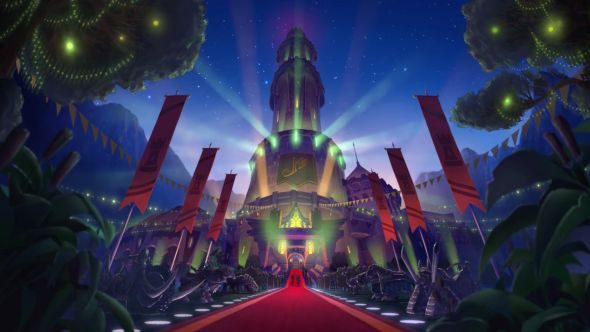 As is now expected, a new Hearthstone adventure has been accompanied by a new Hearthstone patch to set it up before release on Friday. This means that the dataminers and number fiddlers have already gone all in and they’ve dug out everything interesting. This includes boss abilities, new brawls that are coming up and some balance changes to tokens that Blizzard failed to mention.

As for the playable cards coming in Karazhan, here’s the full list.

Here’s the highlights of what has been found:

For the full list, have a look over on Hearthpwn.