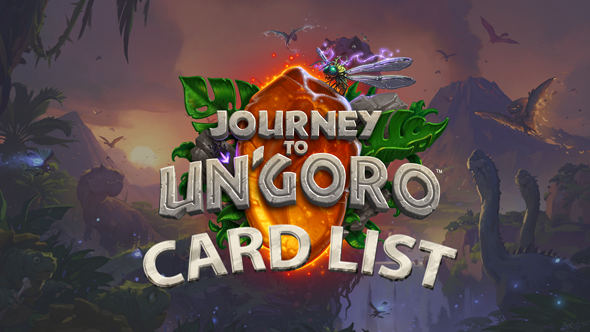 Hearthstone’s next expansion will be Journey to Un’Goro, featuring adapting dinosaurs, elemental creatures and quests. Below we’ve gathered every single now card, arranged by class, cost and rarity, as well as everything else you could possibly want to know about the expansion. Plus, senior game designer Ben Brode’s hit single.

We’ll soon need to update our list of the best Hearthstone decks once more.I

First up, here’s the new mechanics:

As announced on a recent stream, Journey to Un’Goro will be releasing on April 6. The expansion releases 135 new cards into the game, along with fresh mechanics.

Glorious. On to the cards: 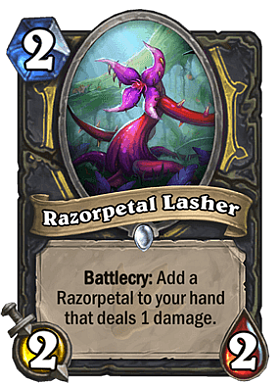 Come clarification on how this works from game designer Peter Whalenhere.

Sulfuras, the reward from the Fire Plume’s Heart quest: 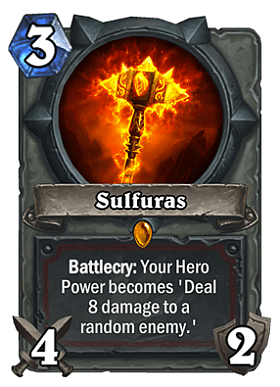 The plant token from Living Spores:

As well as the ongoing series of videos starring Danny Pudi introducing things in a more lore-friendly way:

And finally, some random facts ahead of the full card reveals, including details on how quests actually operate: