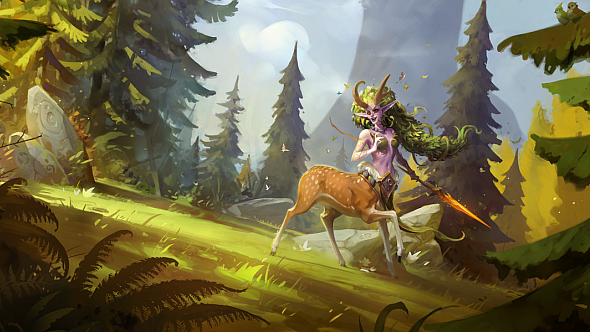 Blizzard will announce Hearthstone’s next expansion later this month, according to game director Ben Brode.

Here’s everything we know so far about the Year of the Raven, Hearthstone’s coming year of content.

Brode had already said the next expansionwould be revealed in March, but in case that went under your radar, he dropped the news again in a light-hearted Twitter exchange with a fellow Blizzard designer.

Have fun! Bring the expansion back soon! We're supposed to announce it this month! https://t.co/e3NdJL4Cx9

2017’s Journey to Un’goro expansion was announced at the end of February, and released in the first week of April, so this year’s announcement is already more than a week late. We’re still guessing an April launch, but if Blizzard want a solid month of card reveals and hype, expect it later rather than sooner.