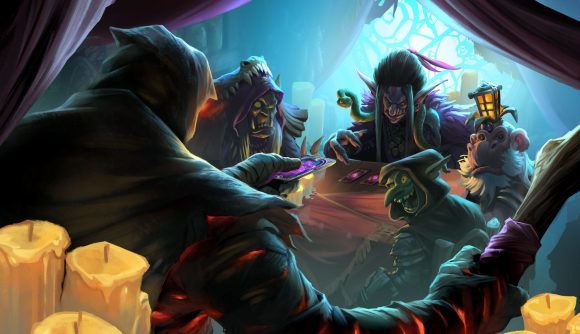 Hearthstone’s latest card reveal event just went down, detailing another batch of cards to look forward to when the new Rise of Shadows expansion launches on April 9. As you’ve probably come to expect, that stream came with a fair share of tech issues – maybe more than usual this time – so if you’re looking for an efficient breakdown of what’s new, we’ve got you covered.

Blizzard showed off 12 on the latest stream, in addition to the 14 that were revealed in the initial announcement. Don’t expect anything too shocking in the new additions – the focus here is largely on throwbacks that expand or revise other cards that have been previously introduced. Appropriate, since we are just past the game’s fifth anniversary.

Clockwork Goblin, for example, is basically Seaforium Bomber – both have a Battlecry that shuffles into the opponent’s deck, which explodes when drawn for five damage. The only difference is that the goblin is a three mana 3/3, while the bomber is a five mana 5/5. Many of the other cards aren’t quite so direct in their analogues, but you’ll see plenty of familiar concepts here.

You can check out all the newly revealed cards below. 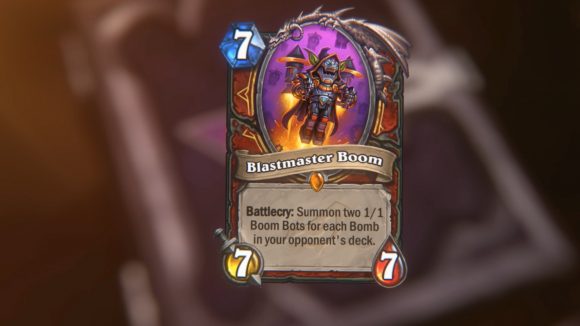 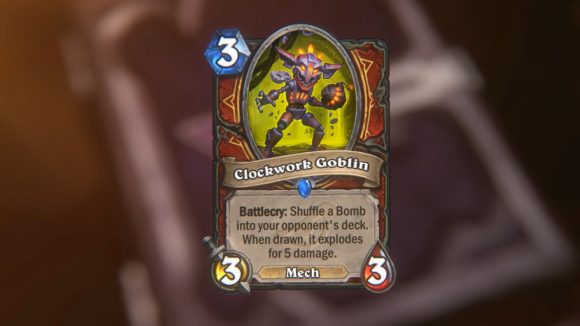 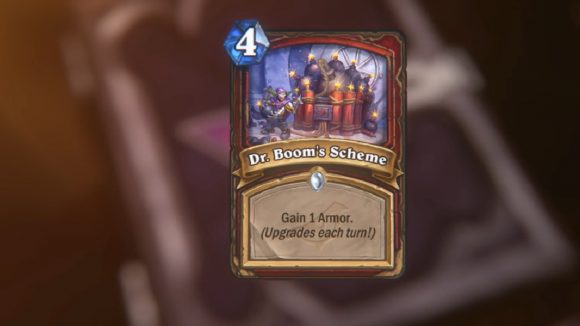 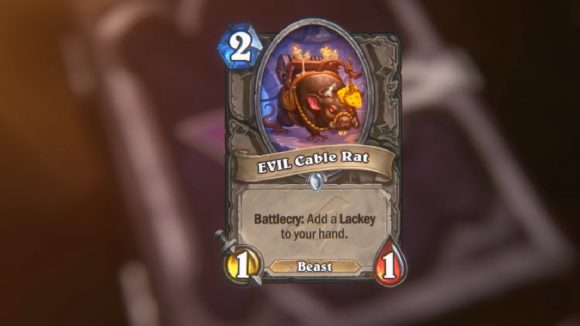 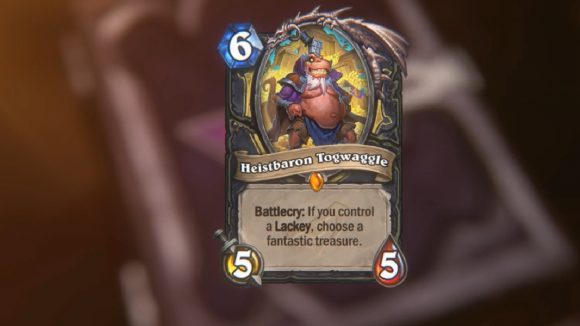 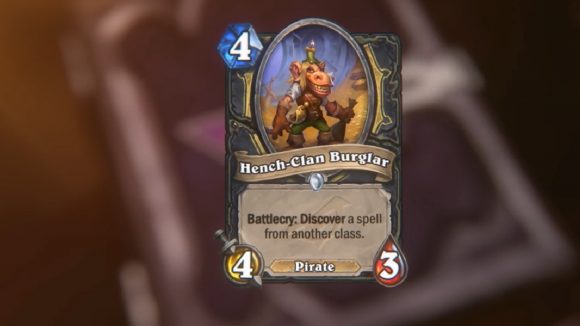 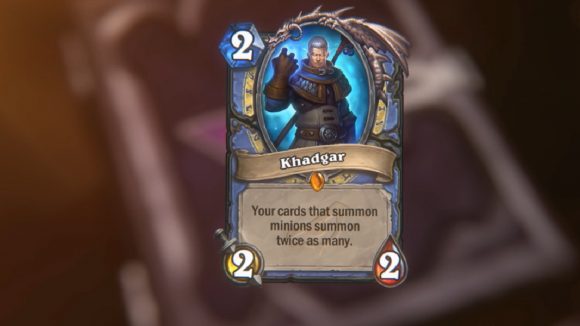 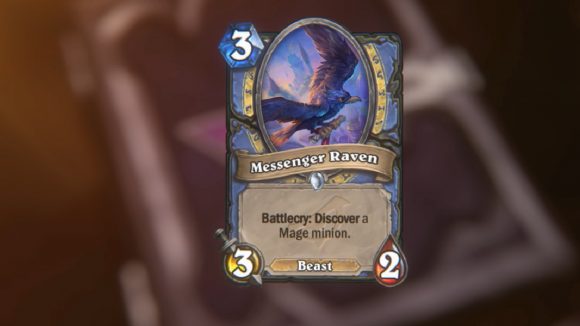 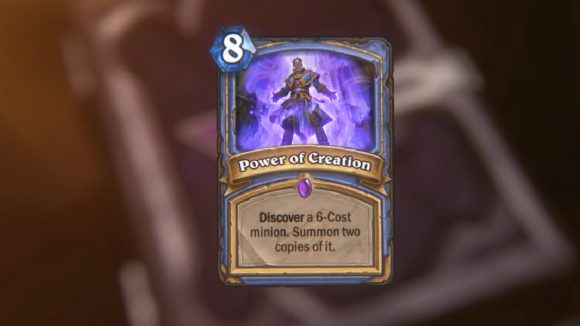 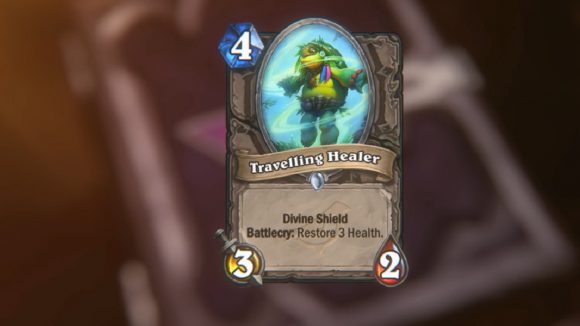 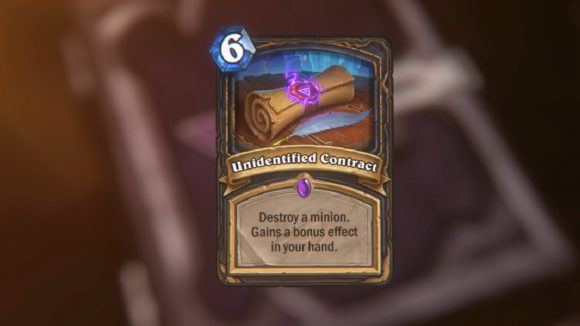 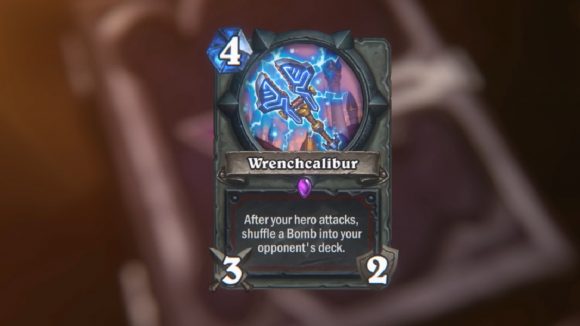 If you missed the first card reveal, you can see all those new additions below. 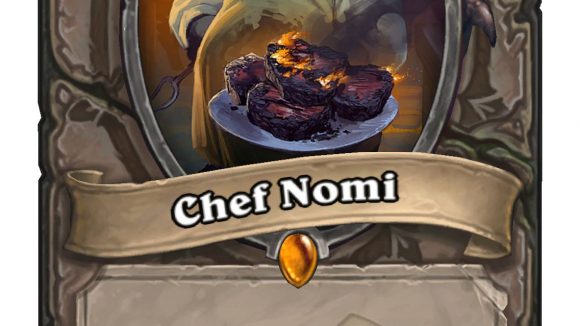 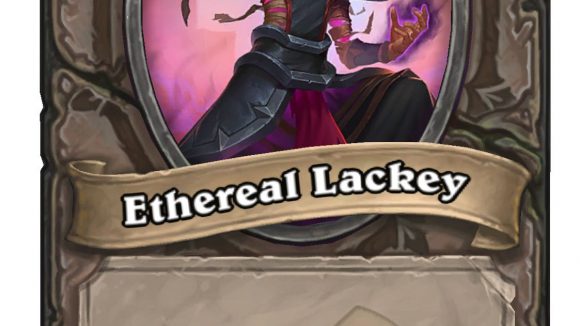 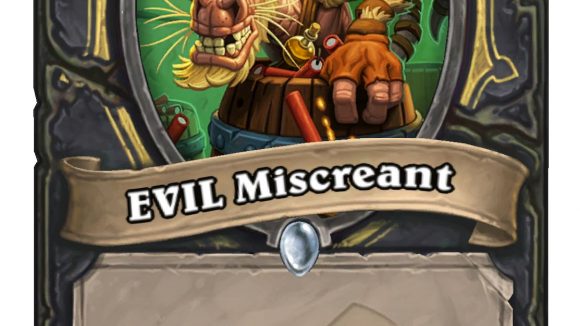 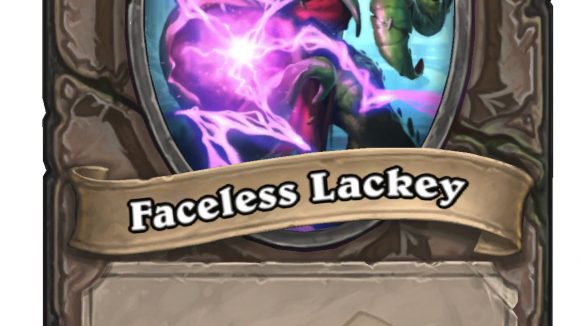 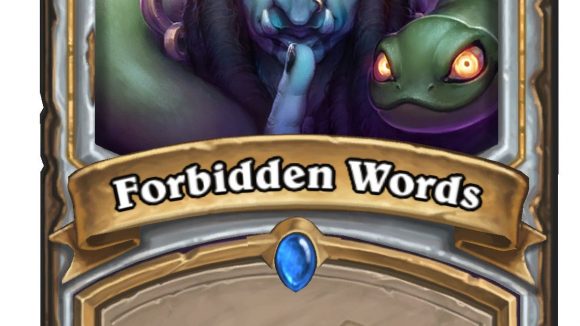 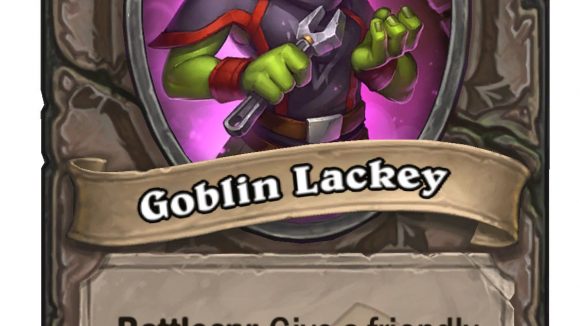 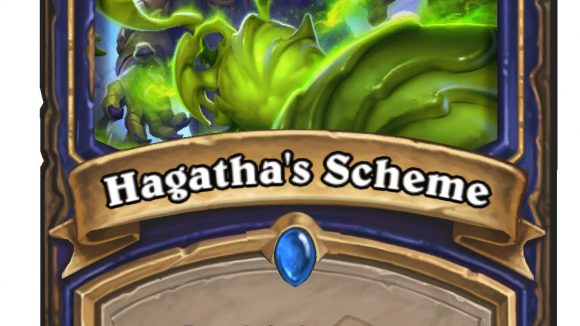 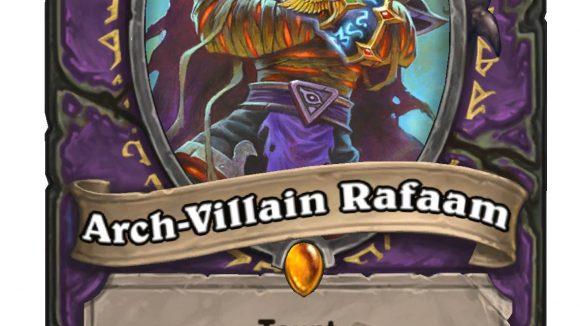 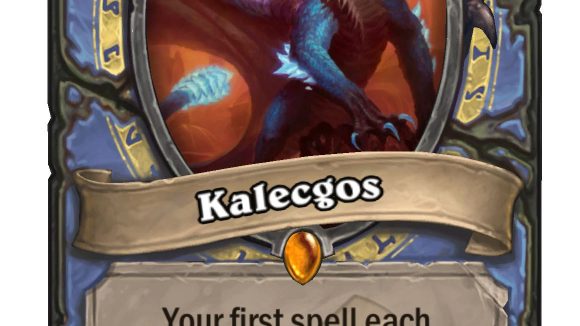 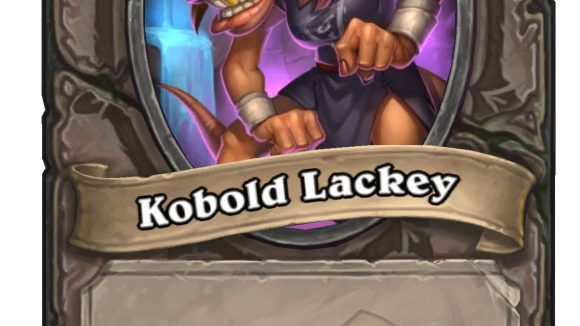 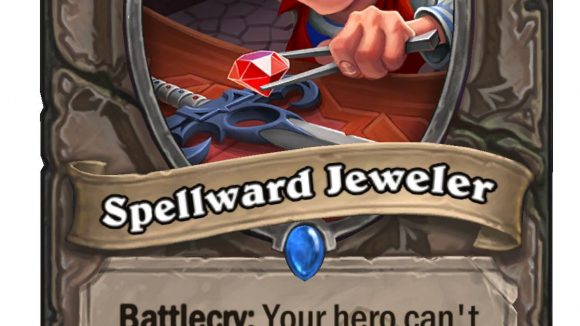 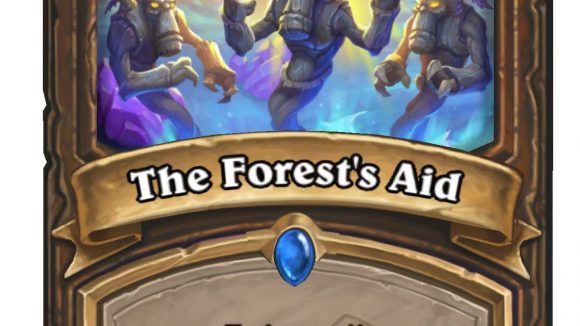 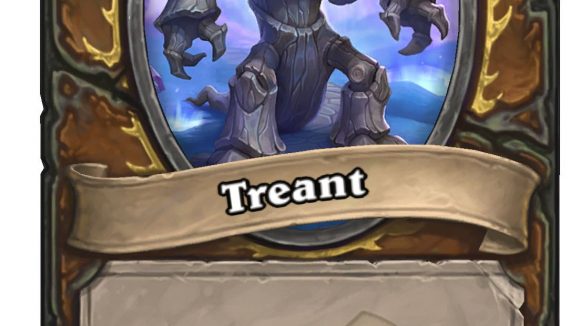 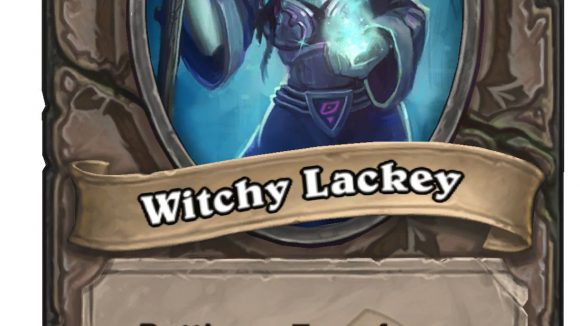 The most important new mechanic this time is Twinspell. These are spells that, once cast, will create a copy of themselves which will then be placed back into your hand, ready to be played again next turn, essentially allowing for four versions of the same card to be featured in each deck.

Related: Find out more about Hearthstone’s Year of the Dragon

Elsewhere, you’ll have Schemes to work out and Lackeys to be bossed around. The former work similarly to the spellstone cards introduced as part of the Kobolds and Catacombs expansion, but are more passive, increasing in potency for every turn you hold them in your hand. Lackeys are relatively weak 1/1 minions, but each will come with a Battlecry to boost its impact, and other cards are able to boss them around, making it easy to summon them and turn the tide of a match in your favour.