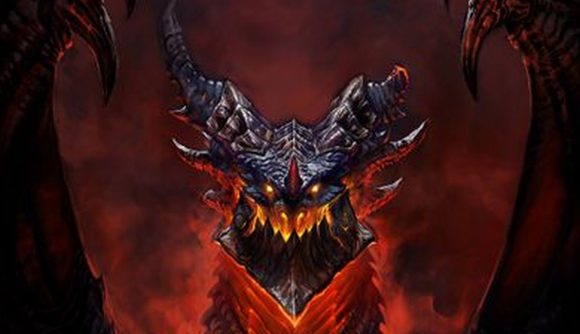 We’re around halfway through Hearthstone’s latest expansion, Rastakhan’s Rumble, which means it’s time to start looking ahead to the game’s next year of content. The card game’s Year of the Raven is drawing to a close, and it’ll soon be time to usher in the upcoming Year of the Dragon.

If you’ve been following the game for a while, the changes that the new year will usher in should be pretty recognisable. The Year of the Dragon means that three new 130-card expansions will be winging their way to players over the next 12 months, and although we don’t yet know what they’ll be, we do know that three past expansions from The Year of the Mammoth will be rotated out of standard play.

Journey to Un’Goro, Knights of the Frozen Throne, and Kobolds & Catacombs will all make way for the three new expansions when the new year launches, which is likely to be in early April. But there’ll be much more than new expansions on offer during the Year of the Dragon.

Blizzard says that the game’s deck builder will be improved, and although there are few details on that, it’s likely to be a welcome addition for new players. There’ll also be changes to Arena, which will arrive with this year’s first expansion.

The new year also promises one of the biggest single-player projects Hearthstone has offered since 2016’s One Night in Karazhan. The Year of the Dragon will feature its own year-long story mode. Details are scarce at the moment, but more information about the premium single-player mode will surface in the coming weeks.