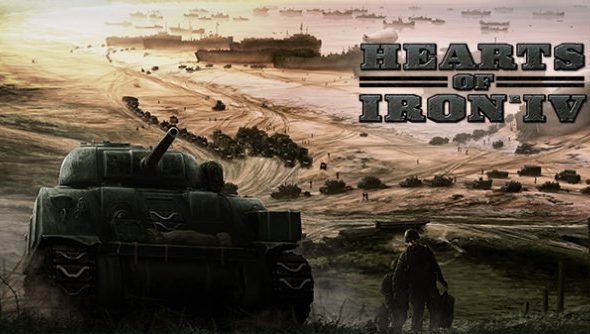 In a bid to capture your hearts, Paradox are ironing out the bugs and updating Hearts of Iron 4 to deliver an even more satisfying strategy. The first major patch since launch has just been released for the grand strategy game, and its main focus is on AI improvements.

Fancy yourself a strategist? Check out our list of the best strategy games on PC.

As for general fixes, “several memory leaks” have been plugged, Ironman saves have been fixed so a failed save won’t overwrite your game, and there’s been a bunch of other fixes and optimisations, all of which you can read at the full patch notes.

If you don’t fancy picking through that massive list of all the changes and tweaks, Paradox have picked out some highlights, listed below:

Just for fun, Paradox also invitedLieutenant-Colonel Conny Hansen of the Swedish Armed Forces – a man who helped plan the operations of 150,000 troops in Afghanistan – to have a crack at the game, the results of which are in the video embedded below: