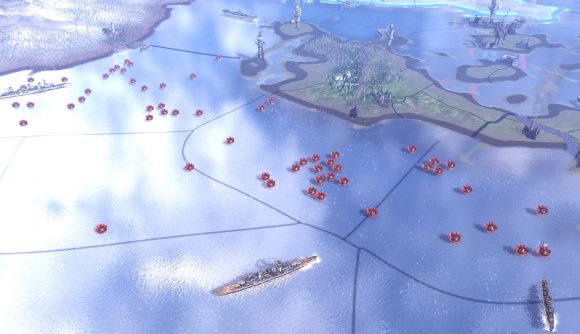 Hearts of Iron IV fans are becoming increasingly concerned about the grand strategy game’s multiplayer scene as unknown actors roam community servers launching DDoS attacks to crash sessions completely, preventing anyone from being able to play the WW2 game online with others.

A post yesterday by user SelfHatingTurk on the Hearts of Iron IV subreddit raised concerns over this issue, however there is a post on the official Paradox forum from Sunday also talking about the problem, with comments referencing discussions on the official Discord as well.

Paradox has already responded stating it was aware of the issue, but today Peter ‘Arheo’ Nicholson – the former lead on Imperator: Rome who is now part of the Hearts of Iron IV team – gave a more concrete statement: “We’re aware of the current targeting of multiplayer hosts on HOIIV,” he reiterates. “As of now, I have no ETA on any solutions. It’s still the middle of our vacation period here, but those personnel who are available are investigating.”

Nicholson goes into more detail on the situation and what may be causing it, as well as potential short- and long-term solutions. “As those in software engineering will be aware,” Nicholson explains, “denial of service attacks are pretty much impossible to prevent on small-scale targets such as game hosts, however a vulnerability in a third party library incorporated into the game has made it easier for certain individuals to instigate this behaviour.

“The long-term solution is to replace the API in question. This is not something we can do quickly, and throwing people at the problem will not speed it up. In the short term, we’re looking into providing some ways in which hosts can work around the issue or avoid public visibility of servers.” 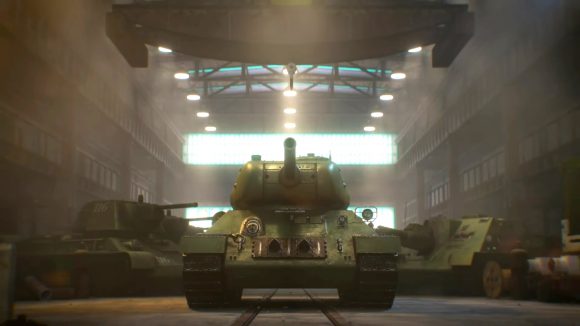 Most of Paradox Interactive’s employees are currently enjoying their summer break, which is very generous in Sweden and has called a halt to most dev diaries for the company’s grand strategy library, although some teams have been posting teasers and other bits anyway.

When everyone returns, the Hearts of Iron IV will be working away at the No Step Back expansion announced at PDXCon Remixed earlier this year, as well as the 1.11 ‘Barbarossa’ update.

Let’s hope the team can tackle this multiplayer vulnerability sooner rather than later – we’ll update this story with any further developments.