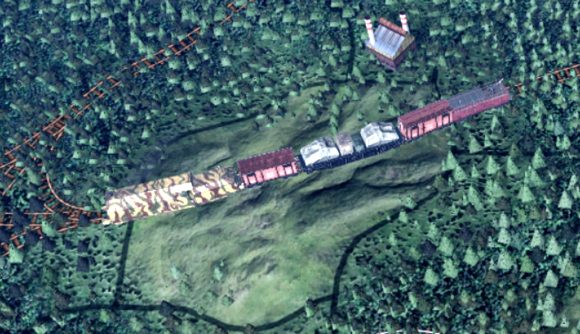 One of the key features of Hearts of Iron IV’s No Step Back expansion and the free update is that it will completely overhaul the grand strategy game’s supply systems. We were given an early look at the new supply system in April, with a follow-up in June just before the developers went on their summer break.

This weeks’ dev diary offers one final look at the supply system – and it’s all about trains, baby. Trains and the rail network as it is represented in-game will be instrumental to getting supplies to your troops on the frontlines. While trains can’t always get supply all the way – you may need trucks to go that final mile – they are the backbone for getting supply to areas where the local supply is being overwhelmed by the number of troops in a region.

You can even research new train variants which will make them more effective, either at carrying supply or at resisting attempts at disrupting supply lines, such as with air strikes. Armoured trains are now a thing, which is exciting if you like trains.

Another major talking point of the diary looks at how divisions actually draw supplies from the supply hubs. 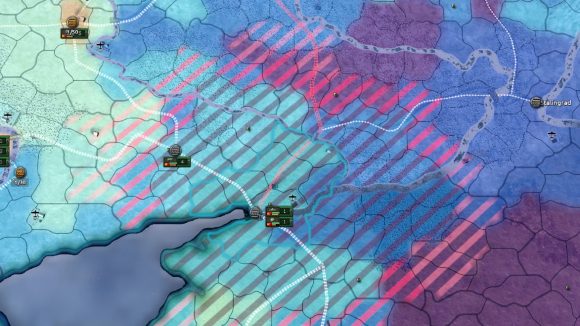 A province can be served by several hubs at the same time, and there’s a calculator involved into how much supply a hub provides to every province. Divisions will tap into this as the final step on the logistics journey, and if there is an overall lack of supply this deficit is shared evenly between all divisions attempting to draw from that hub.

It’s worth noting that yet more changes have been made to the supply system, so pay attention to the things the team has changed since we last checked in with this mechanic over the summer.

In other news, Dan ‘Podcat’ Lind is stepping down as game director, being replaced by the former director of Imperator: Rome – Peter ‘Arheo’ Nicholson, who joined the HOI4 team back in June.

At the time of writing, there is no release date for Hearts of Iron IV: No Step Back or the free Barbarossa update.