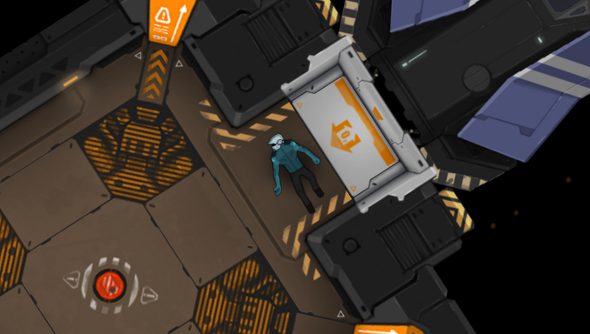 Heat Signature, Tom Francis’ spacey, ship-jacking romp, looks promising. Up until now, though, it’s also looked a bit ugly. No more! The game has had loveliness liberally applied to its surface.

The shiny new look is courtesy of John Roberts, Gunpoint’s artist, who recently joined the Heat Signature team. A trailer showing off the game’s new art is expected soon, but in the mean time you can slap your eyes on some screenshots. 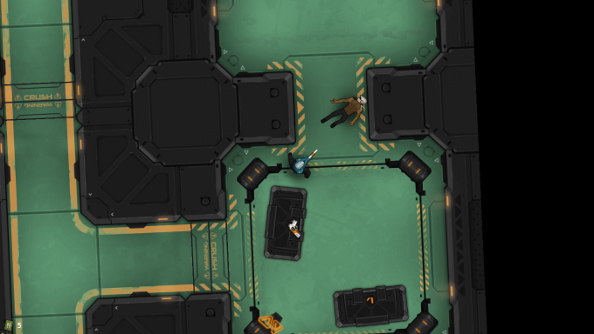 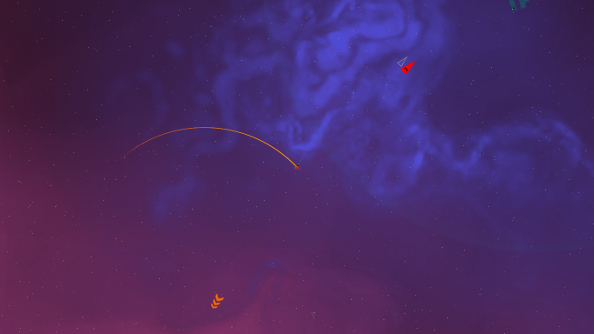 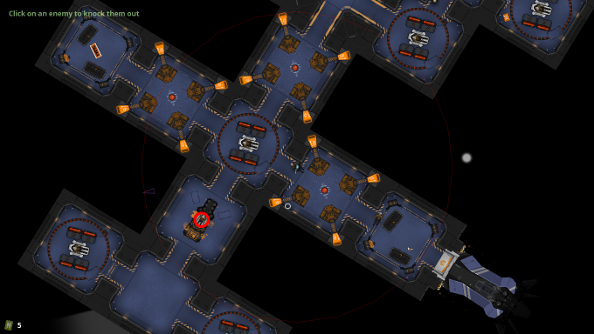 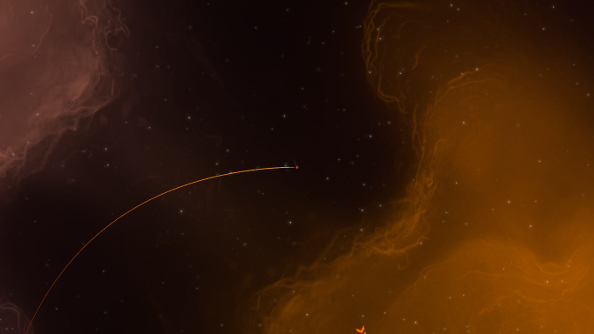 While the screenshots only show one male character, Francis says that both male and female characters will be available, and there’ll be more variety beyond that.

“I hope to let you choose from a selection of randomly generated characters scattered all over the galaxy each time you start a new life, so there’ll be some variety beyond these too.”

Take a look at the rest of the screenshots here.

I had a chat with Francis a few months ago, where he taught me about surviving in space for as long as you can.