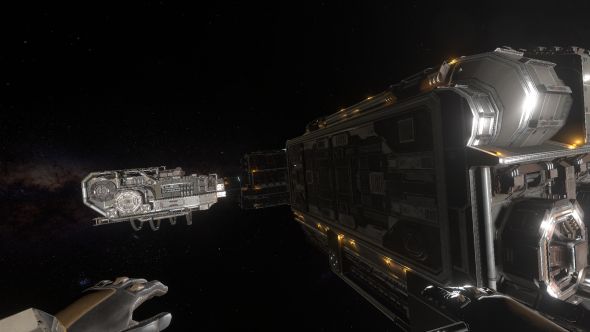 For those of you who enjoy scavenging for resources and not knowing whether other people are going to help you or shoot you in the back, but who think H1Z1 is too Earthbound, you’ll want to hear more about Hellion.

Will Hellion one day grace our list of the best survival games on PC?

“Hellion is a fusion of survival and space simulation genres that pits players against the deadly environment as well as one another. Set across a single solar system, they will need to survive extreme temperatures, deadly radiation and scavenge for basic resources like air, water, fuel and other items to survive,” says Marko Smiljanic, creative director of indie studio Zero Gravity.

The titular Hellion is a solar system, thousands of light years from Earth, and the destination of humanity’s first interstellar colonisation mission. Awakening from cryosleep, a million colonists find not lush, welcoming planets, but devastation and evidence of conflict everywhere. With no sign of relief and no authorities to enforce the law, they resort to scavenging, stealing and outright violence.

There’s a hint of a narrative too, however, as some colonists try to cling to civilisation and investigate the truth behind the largest disaster in human history. 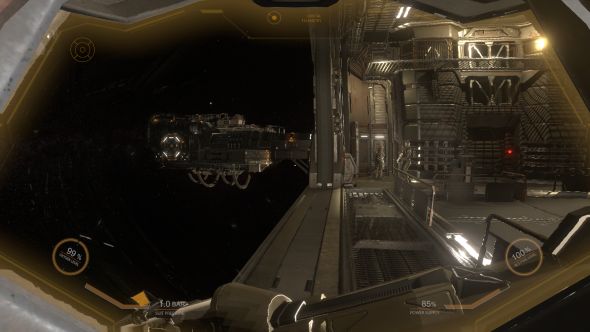 “To discover Hellion’s secrets, players will need to find a spaceship and venture beyond the confines of their station to search for intel, resources and valuable equipment. To do so, they will have to find a way to coexist and cooperate with other players, or at least cooperate until they have outworn their usefulness”.

Planned features include resource gathering and crafting systems, maintenance systems for ships, stations and equipment (all of which will be modular and customisable), and a story to explore if you want to find out what really happened.

Hellion is on track to release on Steam Early Access in January 2017. For more information, including many more screens and videos, you can visit the game’sSteam page, its website, or its Facebook.You can also follow the Zero Gravity team on Twitter @playhellion.