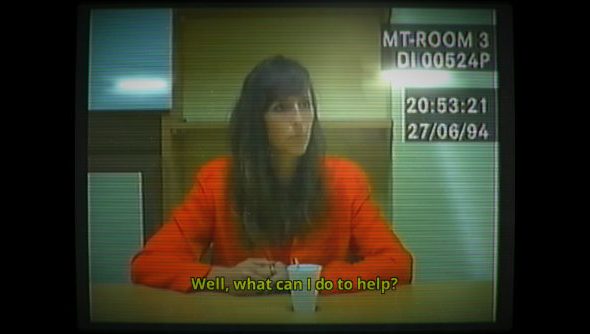 Last year’s murder mystery, private investigator ‘em up took us by surprise and deservedly raked in awards and plaudits by the bucketload. Today, creator Sam Barlow tweeted a teaser script of its spiritual sequel that for now is going by the name of Her Story 2.

Of course Her Story is one of our best PC games, however if you wanna read more you should check out Fraser’s Her Story review. Two for the price of one!

The working title is apparently all that the original and whatever Barlow’s next project actually is share in common, as he explicitly stated it had “no relation story-wise to Her Story” via Twitter. In theinitial teased reveal, however,Barlow said: “HS2 has a 1-pager. Neat.” And here that is: 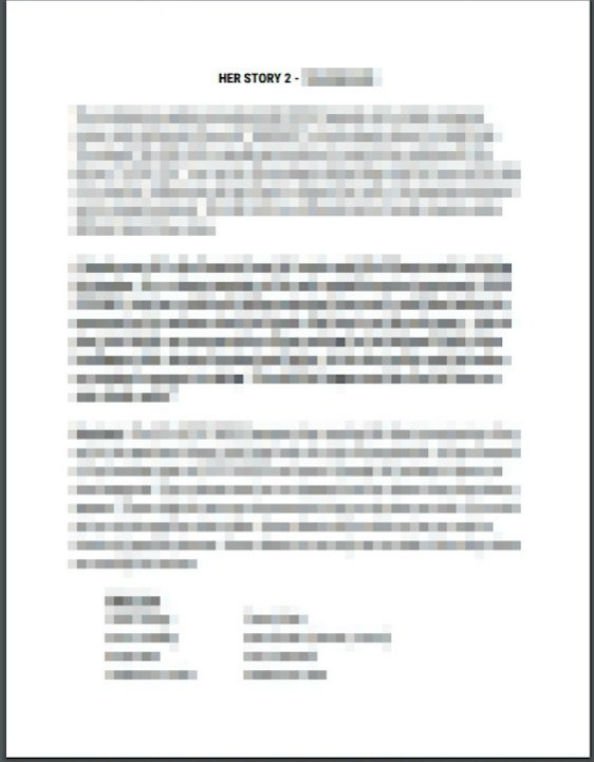 So. A working title and, possibly, a design doc. For all we know that’s Barlow’s weekly shopping list under all that blur and he’s on the wind up. That’s probablllly unlikely, though, and I’m therefore happy to assume he’s hard at work on something new. If whatever that is turns out to be half as good as Her Story, then we’re in for a treat.

When we find out more, you’ll be first to know.