Heroes & Generals is all about scale. It is a WW2-themed MMOFPS that aims to emulate a war that consumed the globe, and developer Reto Moto has the player base to do just that. More than 13 million players now march to the game’s virtual frontlines to take part in the grisly and endless push and pull of total war.

It doesn’t look like virtual peace will be found any time soon, with Heroes & Generals players enjoying the largest update the game has seen in its launch. Update 1.12, otherwise known as Deploy! Drive! Destroy!, shows that this MMO juggernaut is showing no sign of slowing down the slaughter. And, for virtual WW2 fans, that’s no bad thing.

Deploy! Drive! Destroy! advances the fight like no other H&G update before. It introduces a Flexible Deploy System makes it even simpler to get into a battle with friends, vehicle handling has been revamped, terrain, and damage systems have been updated, and much more. To get to grips with update 1.12 and to explore the challenges Reto Moto face daily with managing its massive MMO, we spoke to head of community Jesper Donnis about all things Heroes & Generals.

‘Deploy! Drive! Destroy!’ is the largest update for Heroes & Generals since launch. We have completely redone the handling for all the vehicles in the game and added a new terrain system that makes vehicles react like you would expect when you driving through mud, grass, or road surfaces.

We have also fitted all vehicles with a brand new armour and hit box system for deeper and richer gameplay. And implemented a new deploy system to give you freedom of choice and play the soldier and vehicle you want. It’s a massive undertaking for us. After release we will spend time balancing, tweaking, and improving the many elements of this update based on players feedback.

But we also have new maps coming up based on the Eastern European Setting along with new vehicles and weapons. You can visit the public Development Overview, or our version of a public roadmap to see all projects in development.

How have players responded to the new UI?

To help engage with our community we have a public Prototype Server where players get to see what we are working on and provide feedback. This resulted in us putting more than 50 player-requested improvements and fixes into a recent update. Ourselves and our players liked that a lot.

We used the same process for improving gameplay when we were working on the recently released Khutor skirmish map. It’s an essential part of the development process as the amount of changes we’ve made to the game are huge. 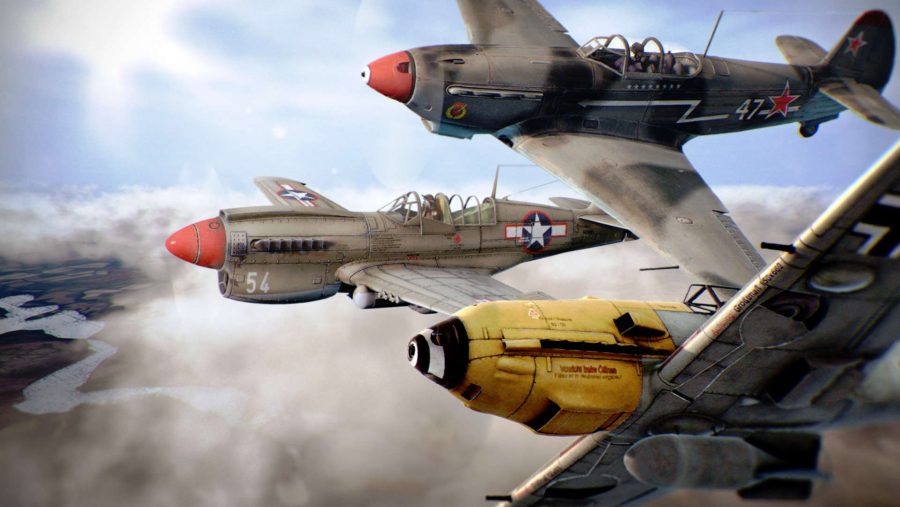 How do you balance your time spent on making new content for the game and polishing existing stuff?

We put the players first. Everything we develop has to benefit the players, and from that a balance develops. A game like Heroes & Generals is a living thing and iteration is only natural – we adjust, alter, and improve the game all the time.

As mentioned we get a lot of constructive feedback from our community – that is a big part of what guides our priorities. But we also have an overall vision for the game, a lot of experience making games, and a long list of stuff we intend to add. We want to offer the players new experiences. 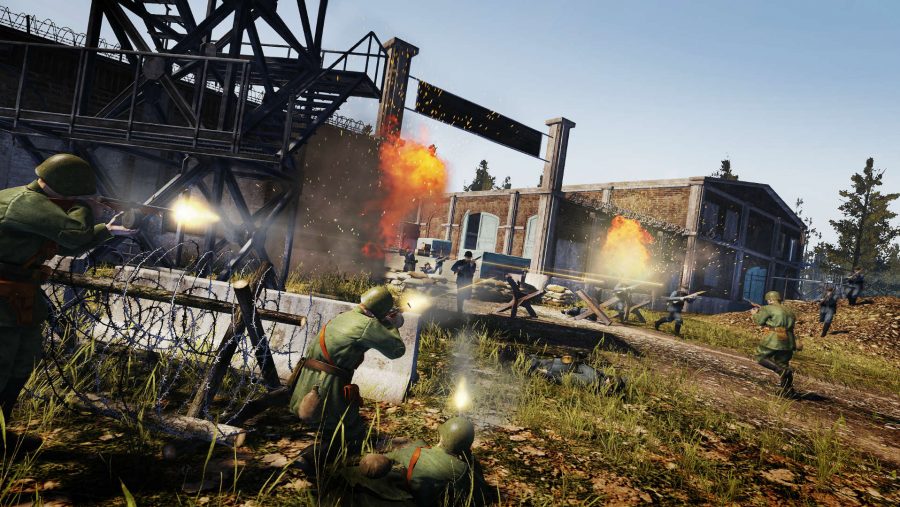 There are lots of war-based games and MMOs out there, so what sets Heroes & Generals apart?

Heroes & Generals is a combined arms game where you evolve your characters and play as Infantry, Tank crew, Fighter pilot, Paratrooper, Recon, or even as a General fighting as Germany, United States or Soviet Union in WW2.

When you play as a general – a key aspect of making Heroes & Generals unique – you take control of resources and make strategic decisions in a persistent online war that impacts other players. This is a war where each win and loss makes a difference.

What approach do you take to weapon and faction balancing?

Heroes & Generals is not a blue/red shooter: different factions have different weapons based on history. We feel that the overall balance is solid. We still make adjustments as the game evolves and keep an eye on a number of stats to make sure the factions are evenly matched.

When we introduce new weapons and vehicles in Heroes & Generals we ensure that each faction gets something similar. This has the added bonus that we get to have gear in the game that you won’t see in a lot of games, such as the Kettenkrad [a German vehicle that is half motorbike, half tank] or the S.T. Hand Grenade No. 74 [the British anti-tank sticky bomb]. 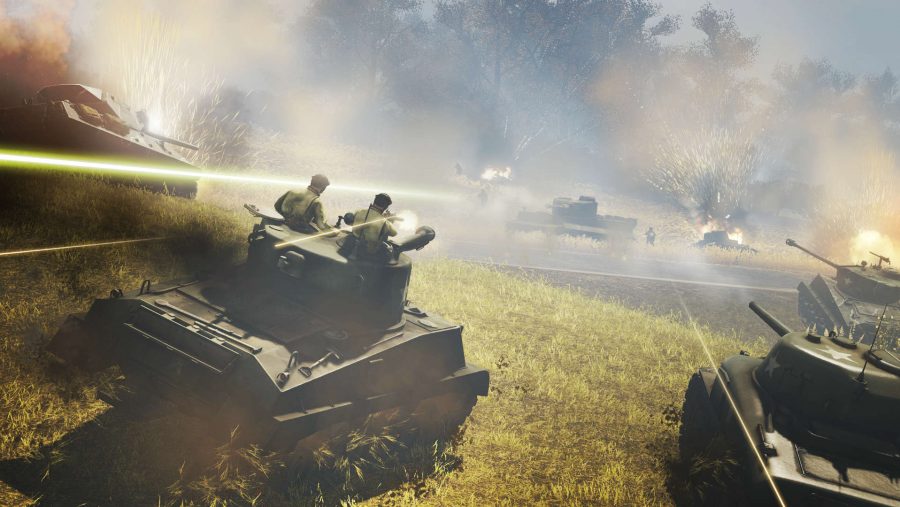 What are the challenges in treating WW2 sensitively and making a fun game at the same time?

We do a lot of research. We’re huge WW2 nerds and, as we are based in Denmark, WW2 is integral to our history.

We try and keep the game as close as possible to the real thing. But we also have to consider making the game fun to play. So while we try to maintain authenticity as much as possible, we can’t always pursue realism. For example, guns jam in real life. We could easily add that to H&G, but it would just not be fun.

What are your top tips for new and veteran Heroes & Generals players?

One of the best tips for both new and veteran players is to make use of the community. That allows new players to find friends to play with, and for veteran players to share their knowledge. Playing alone will only get you so far. By uniting with old and new friends, by working together with infantry, tanks, and the other soldier types you will truly be able to thrive in Heroes & Generals.