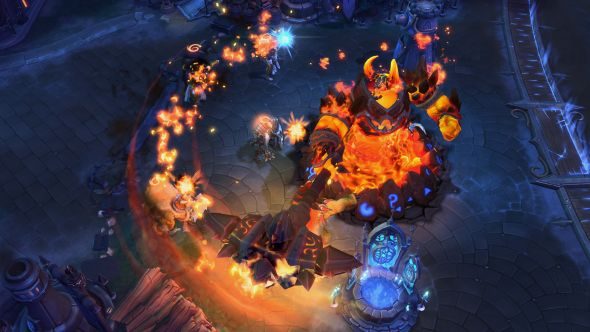 Heroes of the Storm has had a difficult life. Arguably the only Blizzard game to have not immediately become the most popular game in its genre, it’s taken some extra work to get it up to the blue standard. With a couple of years of development it is now a great game with its own niche of fast matches, map diversity, wacky Blizzard lore and teamwork over individual carrying. Somewhere it’s still failing, however, is the business model – compared to its peers it’s stingy, expensive and limiting.

Here’s our advice on the best MOBA for you.

By taking some tips from other games in the genre – as Blizzard have always done in their game design – things could be improved drastically. 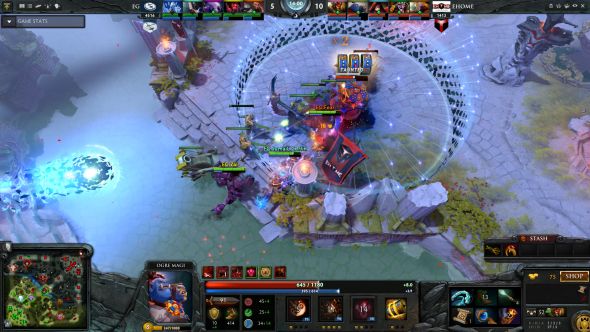 The three MOBAs that matter are League of Legends, Dota 2 and Smite. They’re all successful, and all run on the same basic principles of heroes and cosmetics. While Smite’s gameplay is significantly different, and Heroes’ lack of gold and items is another modification to the normal formula, they all have a relatively large number of heroes versus first-person efforts like Overwatch and Paragon and a massive number of cosmetics-per-character.

The most ‘free’ implementation is Dota 2, where you never have to pay, earn or otherwise unlock new heroes. 113 are available in all and you can pick any one of them in any game. It’s supported by an incredibly complex series of loot crates, cosmetic items and full skin sets, as well as the Steam workshop where community members can develop and sell their own bits. Only Valve could really run a system like it, between their sometimes foolish trust of community rule and total control over the Steam ecosystem. 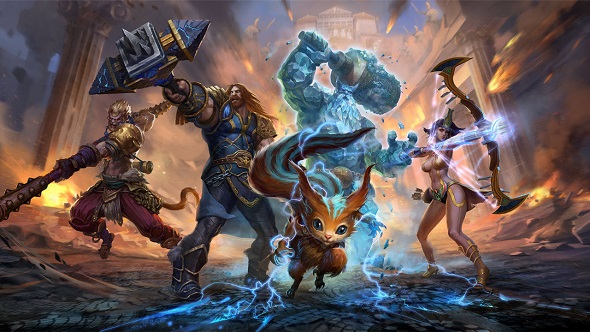 Smite is a halfway house. You can buy individual Gods with earned currency or real cash, or alternatively unlock all current characters and any future ones for a one-time fee of $30 – it’s even on a 50% sale at time of writing. It’s what I call a ‘buy the game’ option, turning it from a solely free-to-play item to a regularly updated game you’ve bought because, ideally, you like it.

The most similar to Heroes of the Storm is League of Legends. Skins are only available for real money, champions can be bought for earned in-game currency or grabbed quickly for cash. League also has the runes system tied into its micro-transactions, but we won’t go into that here other than to say it’s arguably the biggest barrier to entry in that game and in desperate need of its own overhaul. 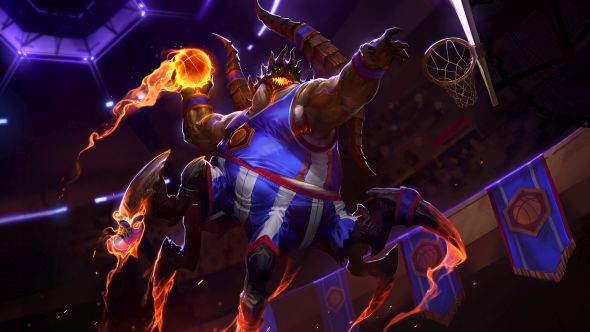 Heroes of the Storm’s best option is a shameless copy of the Smite model, and here’s why.

The League system of paid-for characters simply doesn’t work outside of the biggest game in the world’s unique ecosystem. Firstly, there are enough League of Legends players that at this point it could demand your first born to start a new game and would still have millions of players daily. It’s also been around long enough that it has a wide range of characters on offer. 134 champions mean that some are priced cheaply enough that multiple can be bought after just a few games.

On the flipside, Heroes of the Storm’s cheapest characters go for 2,000 gold, earned at a rate of 20-30 per win. Quests, levelling characters up and other gold bonuses help, but it’s still far harder to build a reasonable permanent collection. The most expensive are 10,000 gold, or even more the day of release, while League of Legends – which offers more in-game currency, IP, per game and scales it with game length – caps out at a cost of 6,300. This makes it much easier to get to the point of having all the IP you could ever need to buy all of the champions you want.

That feels bad even coming from League – those used to Dota, Smite or just buying their videogames are going to be in the frown zone. 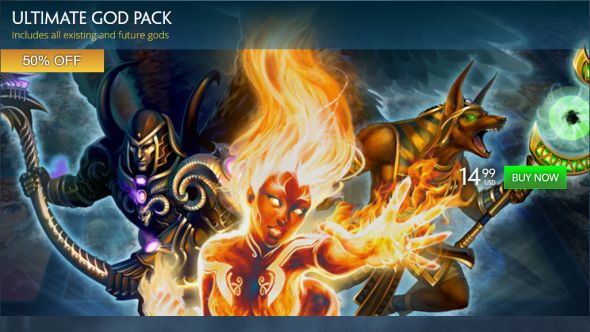 Ergo the most obvious fix is taking Smite’s model. Sell access to current heroes and any future ones for a reasonable price, and use the dynamic bundle system to discount it for players who already own a few heroes. The Overwatch price point ($39.99/£29.99) of slightly less than the average Blizzard game seems reasonable.

This will make the current system of having to pay gold for various mounts and skins more reasonable when it isn’t competing with gameplay options. While it drops one revenue stream out, it brings in another, more stable one. As MOBAs age the number of characters they release slowly drops, with Dota 2 currently going at a pace of one a year, League of Legends on four – the same will, inevitably, happen to Heroes of the Storm, at which point that revenue stream lessens anyway.

Of course, it’s possible Blizzard could go for something inspired by this, but changed. Perhaps owning other Blizzard games gives you access to all of that franchise’s heroes. Maybe it’s a very cheap subscription system, or a more variable one that comes with cosmetics. Either way, what’s needed is a far cheaper way to be able to immediately play any and all heroes the MOBA has to offer. 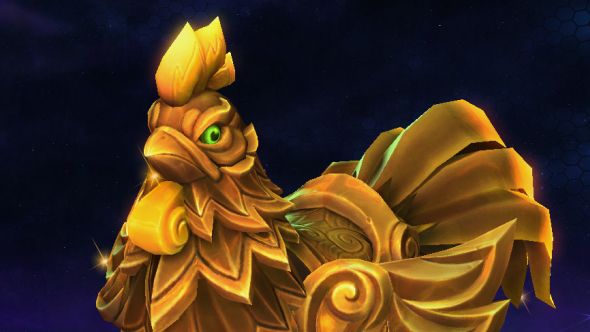 It seems like Blizzard are already moving in this direction. They already increased the size of their free pool of heroes from 10 to 14, with the extra four unlocking as you level up, along with a suite of other changes since launch. Overwatch proves this model can work extremely well, even if the free-to-play component is removed entirely.

They also give out more and more Heroes for free using other Blizzard universes. Owning any of their other games generally unlocks someone in Heroes. There’s also the Cho’Gall situation of spreading Heroes through in-game action, showing that getting that sweet money isn’t the main goal of releasing a hero.

They’ve also had success with a similar model recently. A little side-project called Overwatch did quite well with a colourful cast that all come in the box, then various cosmetic bits on top of that to fund further development of new characters, maps and modes released for free. 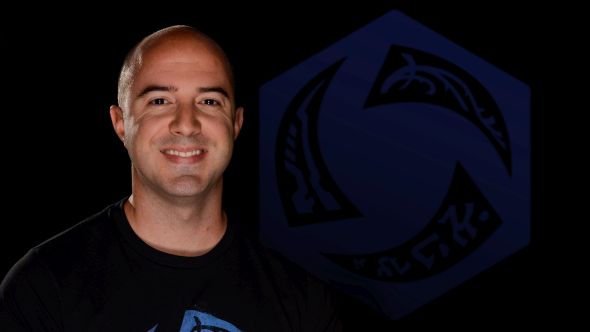 Finally – well, we asked them. Speaking to Claudio Gentilini at IEM Katowice a couple of weeks ago, he had this to say on the game’s current stingy nature:

“Everyone has their own pricing structure, especially new heroes. [They] have a premium price to them and over time we’ve made tonnes of adjustments to various costs of heroes. We’re always looking at changes. I think we’re looking at making some big changes, but I can’t really talk about them. But we’re very aware of that, and I think you’re going to be happy with a bunch of stuff we’re working on.”

Hopefully that means, sooner rather than later, Heroes can continue to grow as the vastly improved game beneath the business model deserves to.