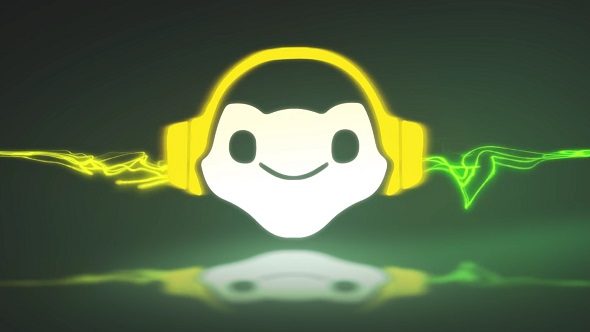 Update February 10, 2017: The Heroes of the Storm Lúcio Spotlight video shows off all of the Overwatch hero’s HotS moves.

Get a better idea of how Lúcio handles in HotS with the video above. As you can see, he’s another Overwatch hero that just slots into Blizzard’s MOBA like it ain’t no thang.

One ofLúcio’s coolest abilities is a passive, I reckon. The ability to move and attack at the same time, coupled with the fact he can pass through enemies with a wall-run, should make him a right pain to lock down.

I imagine it’ll be rather annoying to be on the receiving end of an enemy Lúcio doing damage while dancing around you like a rhythmic fly.

Check his skills out in the video above.

Original Story February 3, 2017: Tracer and Zarya are already playable in HotS, so it was only a matter of time before Blizzard transferred one of the other popular Overwatch characters into their MOBA. Lucio is up next, wall-running down the lanes and buffing his pals with sweet music.

Lúcio, just as in Overwatch, will be a support hero in HotS. He’ll be able to speed by units in rough terrain, thanks to his ability to stick his feet to walls like a certain Persian Prince.

His moveset is based on his powers in Overwatch, so you’ll be able to knock foes back with a blast from his audio guns, you can apply healing and boost speed of allies, as well as amping up their effectiveness.

He can do damage, but he’ll be better played as a speedy medic, dashing into the fight to keep his mates topped up before running out again to recover. At least he has the tools to keep enemies away.

He’ll be playable in the PTR “soon”.

Here are some of his skills: